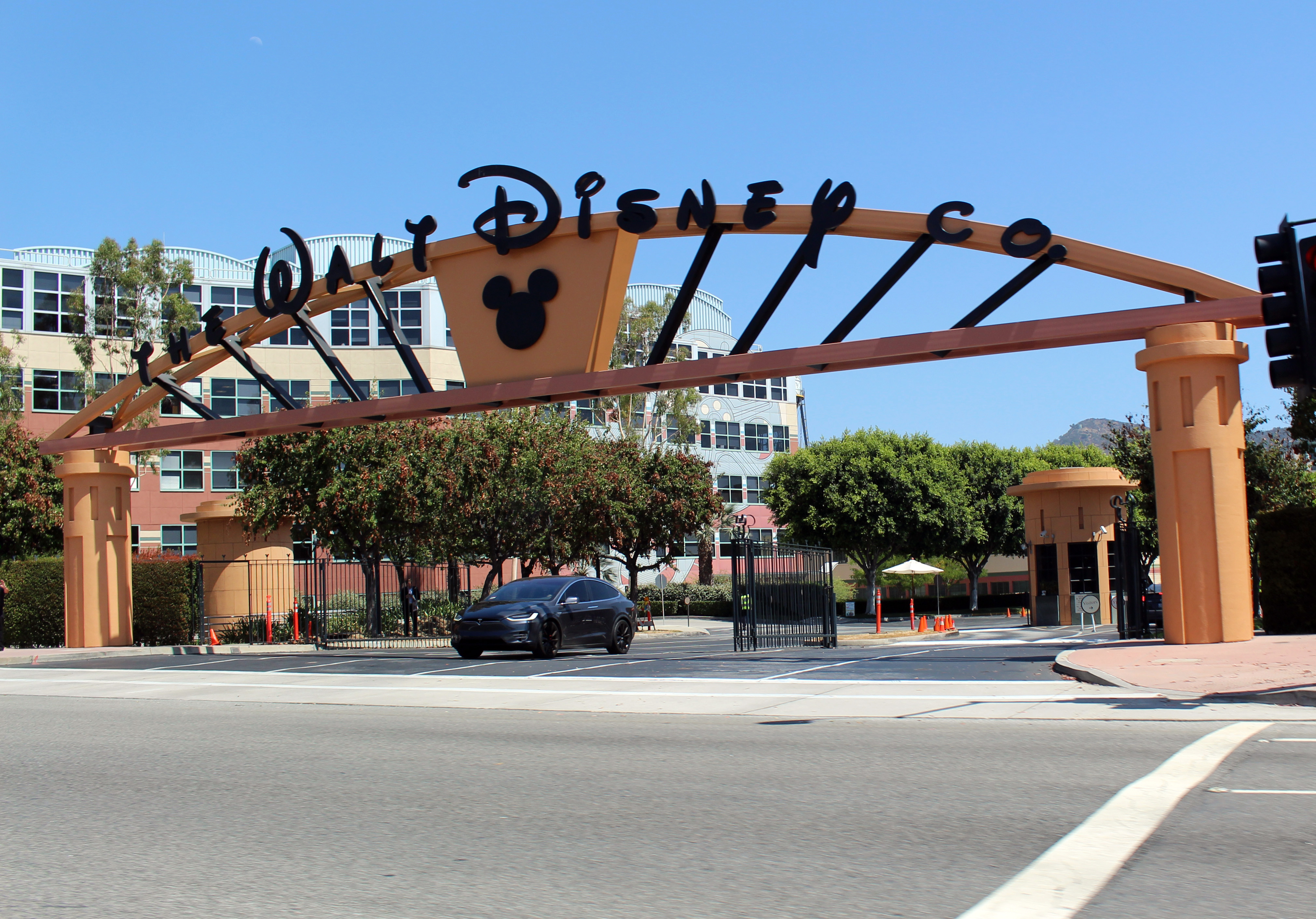 At the Disability:IN conference held in Chicago this week, the 2019 Disability Equality Index (DEI) workplace scores were announced. The Walt Disney Company scored a perfect 100 percent and was acknowledged as one of the Best Places to Work for Disability Inclusion.

Leonard Spencer, senior manager for Supplier Diversity for The Walt Disney Company, had this to say regarding the recognition: “We are honored to support Disability:IN and to have an opportunity to engage in conversations about inclusive best practices for disability inclusion at the conference.”

According to The Walt Disney Company, they have an “…ongoing commitment to people with disabilities includes workplace efforts and making content, products and experiences accessible for consumers and guests. The company’s best practices for disability inclusion have had an impact on content with series like The Good Doctor on ABC and DuckTales and Andi Mack on Disney Channel, as well as on talent through three ABC Discovers: Actor Audition Workshops focused on performers with disabilities. In addition, Disney’s parks and resorts provide numerous accommodations for guests with disabilities.”