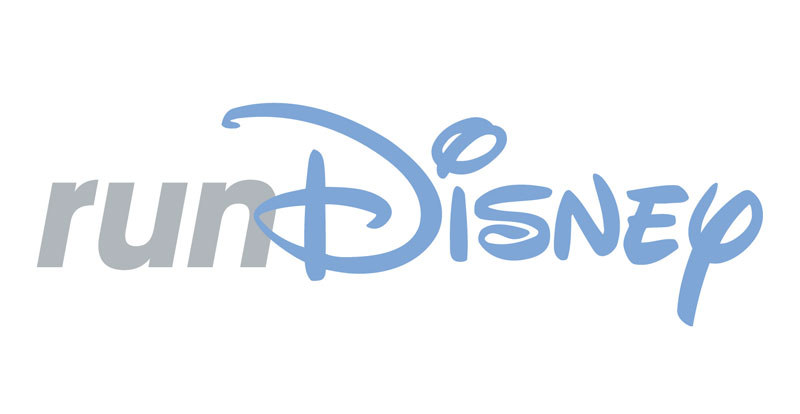 runDisney is now over 25 years old and has had plenty of different races or race weekends to choose from. As of right now, runDisney offers five major race weekends as well as 2 virtual race options. In this article, I am going to focus on the five onsite runDisney race weekends. 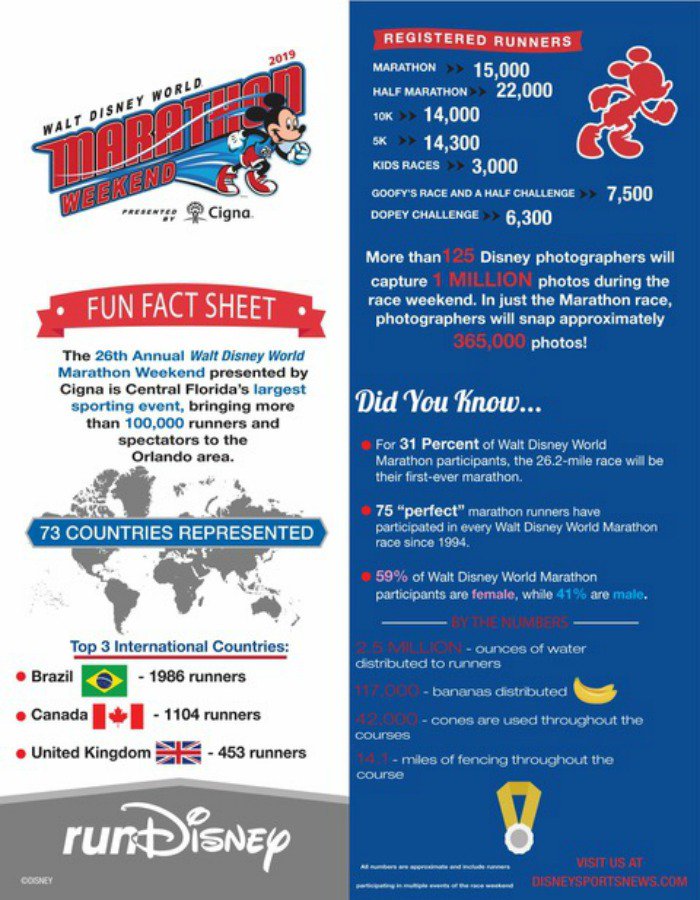 Each year runDisney starts out with their biggest event of the year. Early January is the Walt Disney World Marathon Weekend. Thousands come out and take part in races that range from a 5K to a full marathon. There are even two challenges to choose from, the Goofy Challenge which includes the half marathon and full marathon, or the Dopey Challenge which includes the 5K, 10K, half marathon and full marathon. Themes for this race weekend involve the fab five characters and more recently Oswald the lucky rabbit. The Walt Disney World Marathon is unique in that it’s the only race weekend with a full marathon and that marathon goes through all four Walt Disney World theme parks. During that marathon, you might even have the opportunity to ride an attraction during the race! Both the half and full marathons allow you to run through the Magic Kingdom and through Cinderella Castle. If you are looking for a huge race event this is the weekend for you. Registration for this event takes place in April.

Up next is the Princess Half Marathon Weekend. This event takes place in late February and involves a half marathon, 10K, and 5K. On top of those three, there is the Fairy Tale Challenge which is for those who run both the 10K and half marathon. Outside of Walt Disney World Marathon Weekend this is the most popular weekend and tends to sell out. The themes remain princesses each year but which princesses they choose change from year to year. This weekend is a great option for those looking to have a girls weekend, or mother-daughter weekend. The Princess half marathon is the same course as the January half marathon and travels through Magic Kingdom and Cinderella Castle. Registration for Princess weekend takes place in early June. 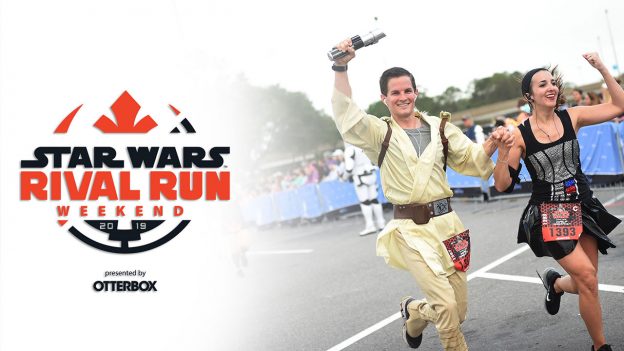 In April, Star Wars takes over with the Star Wars Rival Run Weekend. This race weekend is similar to the Princess Weekend in that it also has a 5K, 10K, and half marathon to choose from as well as the Rival Run Challenge. Star Wars Rival Run Weekend dates tend to move around a bit from year to year so it doesn’t coincide with the Easter holiday. Not only can you see select Star Wars Character on course during these races but the famous 501st Legion comes out in full force as well and is represented all over the race courses giving runners even more to do and see during the races. Registration for the Rival Run Weekend opens in July. For the major Star Wars fans this a race weekend you don’t want to miss! 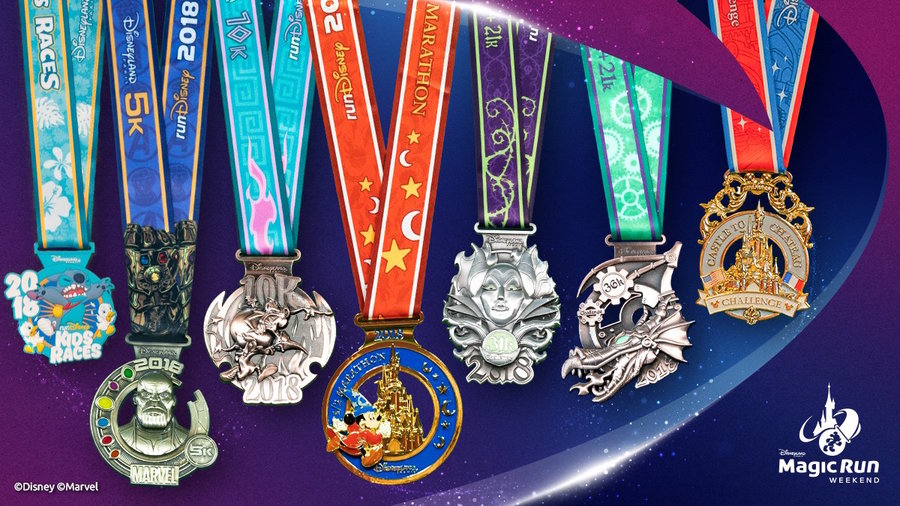 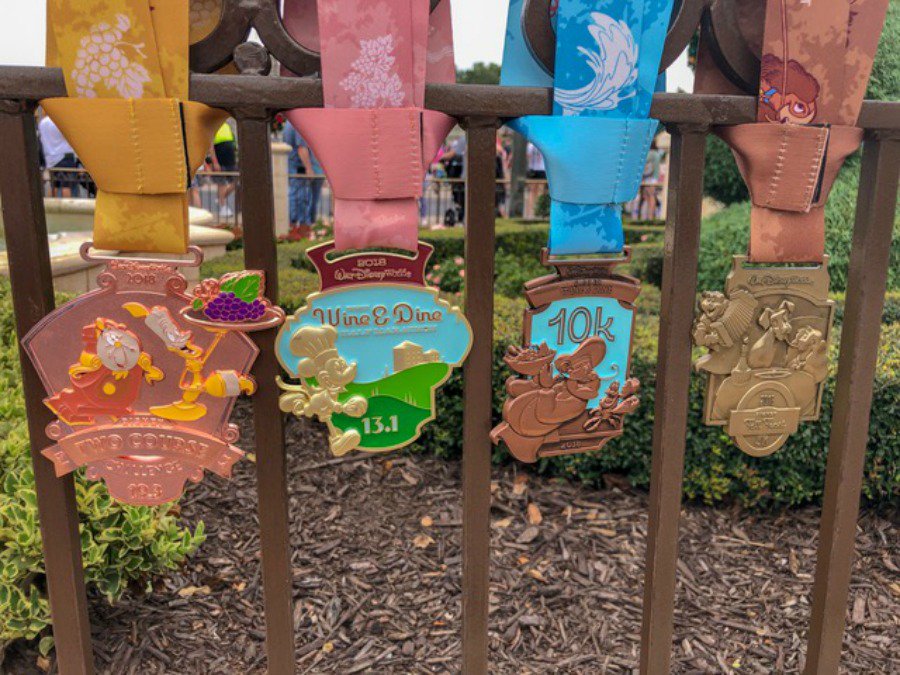 After looking over all the race weekends, their themes, and times of year choose what works best for you. runDisney is a great way for people to stay active and enjoy Disney theme parks including seeing some behind the scenes as many of the races run in select backstage areas. For runDisney events in Walt Disney World all onsite hotels, as well as the Swan and Dolphin, are race weekend hotels that provide transportation to and from the race weekend events including the race expo which is held at ESPN Wide World of Sports. You can’t go wrong with any of the races. I hope to see you out at the next runDisney event!