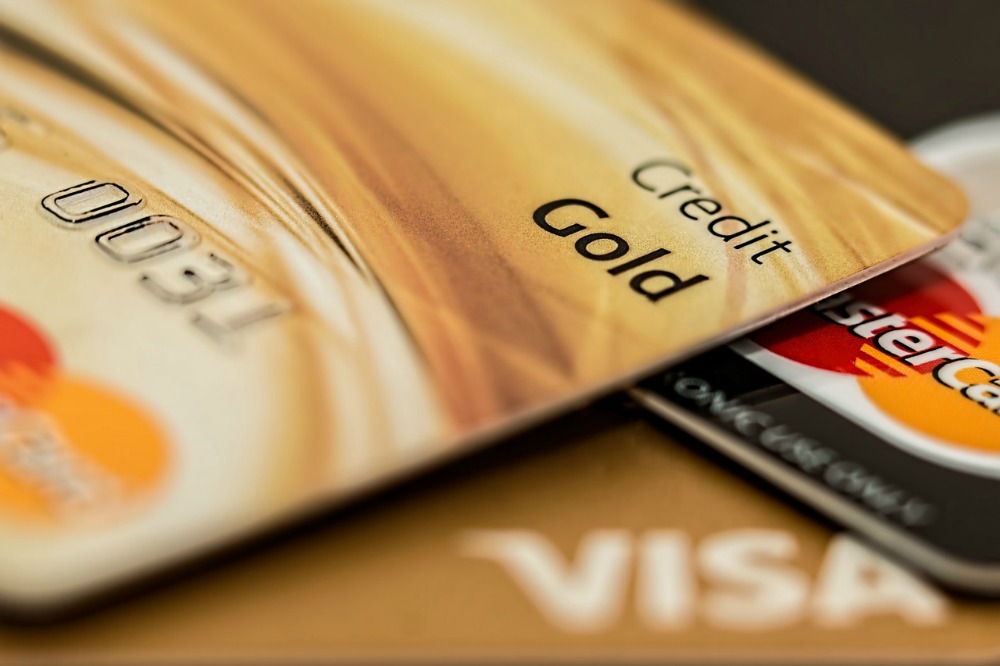 Earl Enterprises posted a statement on their website alerting customers of a data security incident that could have potentially affected the payment card information of a limited number of guests that dined at certain of Earl Enterprises’ restaurants. Potentially affected restaurants located at Disney Springs at Walt Disney World include Earl of Sandwich, Planet Hollywood, and Chicken Guy!.

The statement claims that the data breach involved malware installed on its point-of-sale systems allowing cyber thieves to steal card details from customers between May 23, 2018, and March 18, 2019.

Earl Enterprises has not confirmed the number of customers that may have been impacted by the 10-month breach, but if you visited any of the following locations between the ranges listed below, it would be wise to check your credit/debit card accounts for any suspicious activity.

Also in its statement, Earl Enterprises said that the malicious software installed at the affected stores captured payment card data, which could have included credit and debit card numbers, expiration dates and, in some cases, cardholder names. Online orders were not affected by this breach.