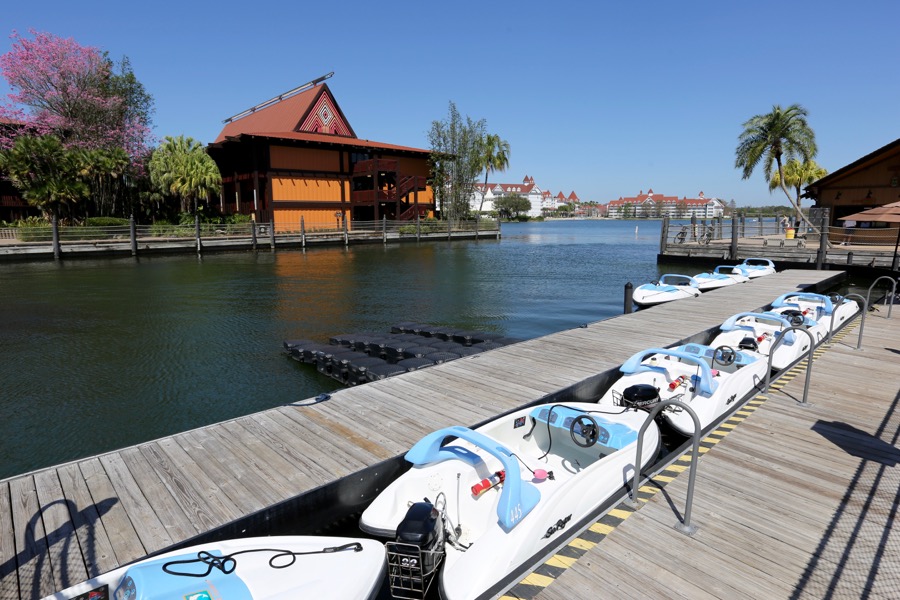 A Central Florida woman has filed a lawsuit against Disney after suffering severe brain injuries following an attack by a wild bird at Walt Disney World in 2017.

Lawyers for Lisa Dixon are suing for unspecified damages in excess of $15,000, claiming that Disney should know that the birds in the area are a threat to guests.

According to the lawsuit, Dixon was walking on the dock at Disney’s Polynesian Village Resort when a bird “dive-bombed” her. Dixon’s attorney Thomas Schmitt says that she suffered a traumatic brain injury and has herniated discs in her neck that will require surgery.

Schmitt says that Disney should know of the risks that the birds create and warn guests of the dangers. Schmitt continues, “if there’s a company that’s well-versed in safety, it should be Disney.”

Schmitt says that the injuries from the attack has altered Dixon’s personality and ability to focus. Schmitt says, “it changed her life.”