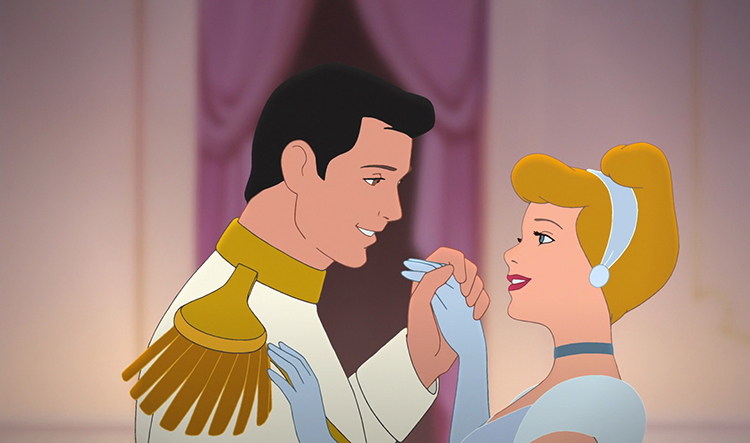 As Disney continues to produce a slew of live-action remakes of their iconic animated films, the studio has turned to writer and director Stephen Chbosky to undertake the reimagining of Prince Charming, as first reported by The Hollywood Reporter.

The preliminary script has been written by Matt Fogel. According to the Hollywood Reporter, “The story takes a look at the iconic prince from the point of view of his brother, who never quite lived up to the family name.” If the script stays consistent with the tone that Fogel has set, it’ll be fascinating to see how Prince Charming and his brother are depicted. At this time it isn’t clear on whether Cinderella (Prince Charming’s eventual love interest) will be featured in the film.

Chbosky has previous ties to Disney; he wrote the screenplay for the 2017 Beauty and the Beast.

Producers David Hoberman and Todd Lieberman, who Chbosky worked with on his 2017 film Wonder, were selected to produce this new Prince Charming reimagining.

Chbosky gained notoriety for his 1999 coming-of-age book The Perks of Being a Wallflower. He later went on to create the 2012 movie of the same title, which starred Logan Lerman, Emma Watson and Ezra Miller.