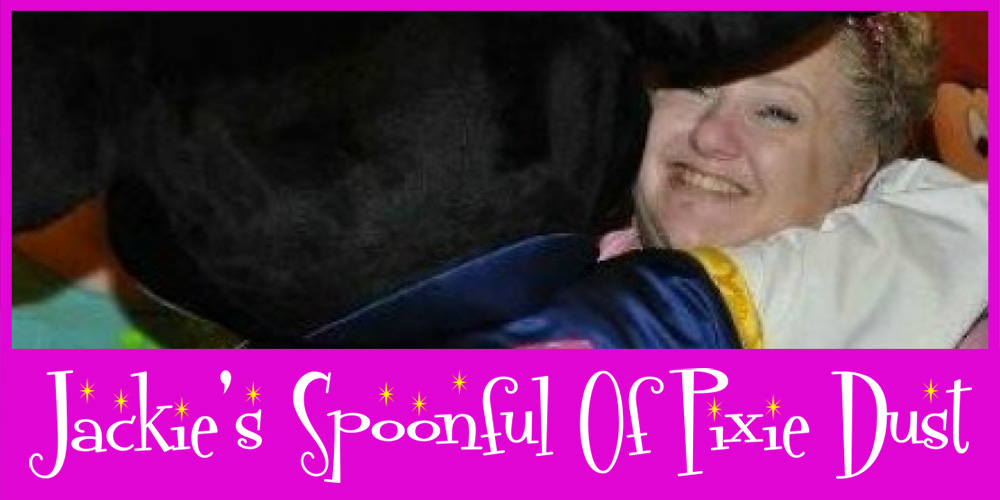 I’ve been seeing all of these adorable photos on social media lately where folks are sharing the first time they ever met a Disney character. They were small children for the most part and the images are pretty cool as they show what the Disney theme parks used to look like back in the day.

My story is a little different as I was 33 when I met my first Disney character. I was already 14 the first time I visited a Disney theme park – Disneyland – but meeting characters was not something we entertained that trip.

It was our first evening at Disneyland as we flew in earlier that afternoon. We were excited to get to the park and get started so we basically dropped our luggage off in our room at the Disneyland Hotel and headed out.

Riding attractions was our first priority and we made our way, land by land, to Mickey’s Toontown. It was fairly late in the evening by that time and there were not too many people about. It felt like we had the place to ourselves, honestly.

As we meandered, we realized that Mickey Mouse’s actual house was right there before our eyes and we headed inside. The cast member out front advised us that Mickey was home and was awaiting our arrival as we weren’t sure at first that it wasn’t too late.

We really enjoyed all of the props and such throughout Mickey’s house as we headed his way. Once we were next in line, we all became so giddy at the idea of actually meeting the Big Cheese, the real deal, the man himself, the REAL Mickey Mouse!!

These photos below are from more recent trips to Walt Disney World due to my not being able to locate the photos from way back. I hate to age myself, but our first trip to Disneyland didn’t involve fancy cell phones with photo-taking capabilities.

There he was as we entered the room, standing there by himself with both arms stretched out and ready to give hugs! My mom RAN to him squealing like a small child which could quite possibly be the cutest thing I’ve ever seen in my life! She could hardly stand the excitement – it was just precious.

Meeting Mickey Mouse was the most perfect way to end our very first day at Disneyland. It was pure magic and my kids got the biggest kick out of watching their grandma get so excited.

Do you have fun memories of the first time you ever met a Disney character? Please share in the comments below or join the discussion on our Facebook page!