Welcome to the October 2018 edition of Disney Rumor Round Up — you can check out the September 2018 installment here. The Halloween season is wrapping up and the holidays will be upon us soon! Disclaimer: Any rumors mentioned in this article are not confirmed by Disney and may not ever happen. 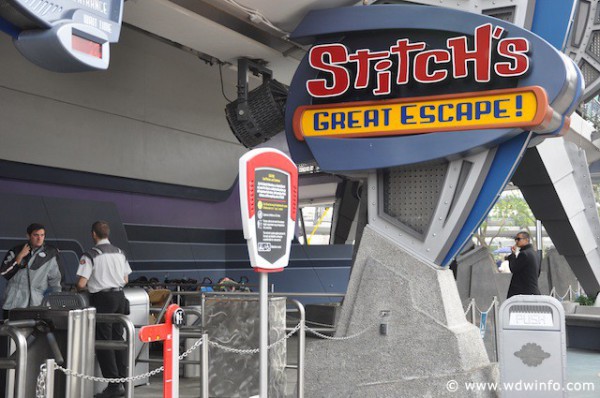 WDWNT is reporting that Stitch’s Great Escape is no longer in seasonal operation and that the attraction has been dismantled. Disney has yet to announce any changes or a new attraction coming to this location.

Magic Kingdom rumors are rather quiet right now as Tron construction looks to ramp up when the Tomorrowland Speedway and Walt Disney World Railroad close later this year to help accommodate the construction. 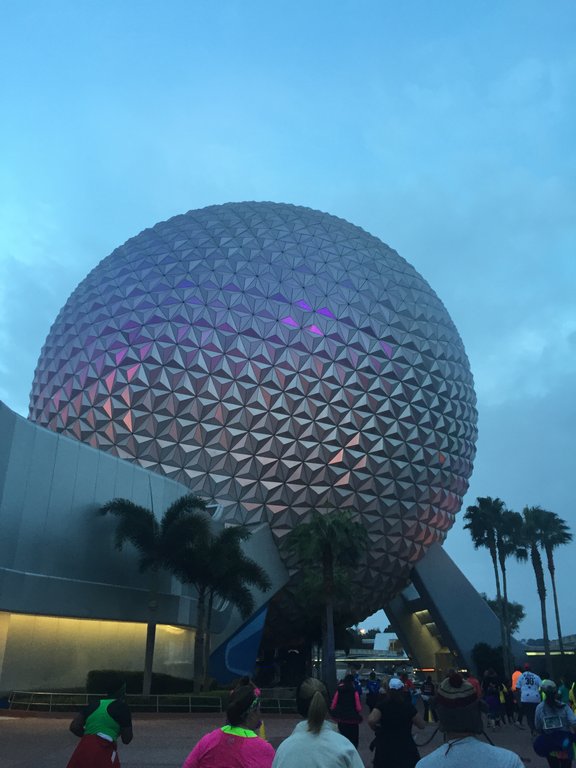 Epcot remains a major spotlight of rumors as things continue to change and evolve for the future of this park. One of those rumors is a major refurbishment for Spaceship Earth. According to WDWNT, the attraction will be down for up to 2.5 years beginning in 2020. WDWNT also believes this is part of the overall Future World revitalization “Project Gamma.” WDWMagic sources say this specific refurbishment is separate from the larger Project Gamma. If you want to know more about what could be part of Project Gamma, I have mentioned the subject in previous editions of Disney Rumor Round Up. The plan is to have the Spaceship Earth refurbishment done in time for the Epcot 40th anniversary in 2022. WDWNT also stated the refurbishment could include track replacement and extension, new load and unload areas, changes to the post-show area, and refreshing or changing all the scenes.

A new pavilion for World Showcase continues to be rumored by several sources. WDWMagic sources indicate the possible pavilion would go in between Germany and Italy. Brazil is the most likely candidate for this spot and could include two dining locations as well as an attraction. As most things with Epcot, plans are fluid and changing quite often.

Finally for Epcot, Imagination keeps getting pushed back by Disney in terms of getting an update. Sources indicate that seven years from now is the earliest we could see an update to the pavilion. 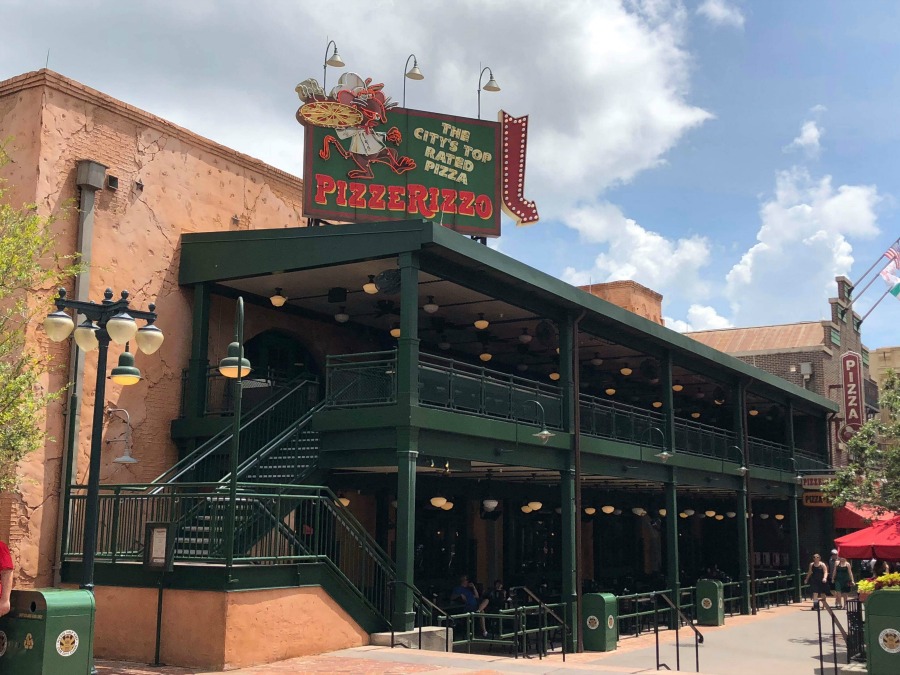 PizzeRizzo was rumored to go seasonal as part of the ongoing cuts, and as of October 21st, 2018 the dining location is closed until further notice. Disney hasn’t announced any possible plans, other than telling cast it is in seasonal operation and could open when they deem necessary.

According to multiple sources on WDWMagic, Disney is looking to add an Indiana Jones-themed area to Hollywood Studios. This area could include new attractions or change existing attractions such as the Indiana Jones Stunt show or Star Tours.

Not a lot is happening on the Animal Kingdom front. Rafiki’s Planet Watch closed this month and is said to open back up in 2019. Disney has not announced whether or not any changes will be happening to the venue if and when it opens back up. Disney will still be using the animal care facilities at Rafiki’s Planet Watch while it is closed to guests.

Jim Hill and Len Testa reported in a recent Disney Dish podcast episode that the Lettuce Entertain You restaurant group is taking over Bongos at Disney Springs and they are going introduce a new Beatrix Market concept which offers soup, salads, and sandwiches.

The Friendship boat service that services the Epcot and Hollywood Studios resorts will have modified service starting in late November to accommodate the cable installation for the Skyliner. The boats will not run to Epcot from November 28th through mid-late December, according to a notice sent to Swan and Dolphin guests. International Gateway will remain open through this work.

Disney recently confirmed the long-rumored resort for the River Country site near Fort Wilderness. This site had seen permits filed under the name Project 89. Later this year, Mickey’s Backyard BBQ will close to accommodate construction for this new resort. Disney says the new resort will be nature inspired and include Disney Vacation Club villas. The resort will open in 2022.