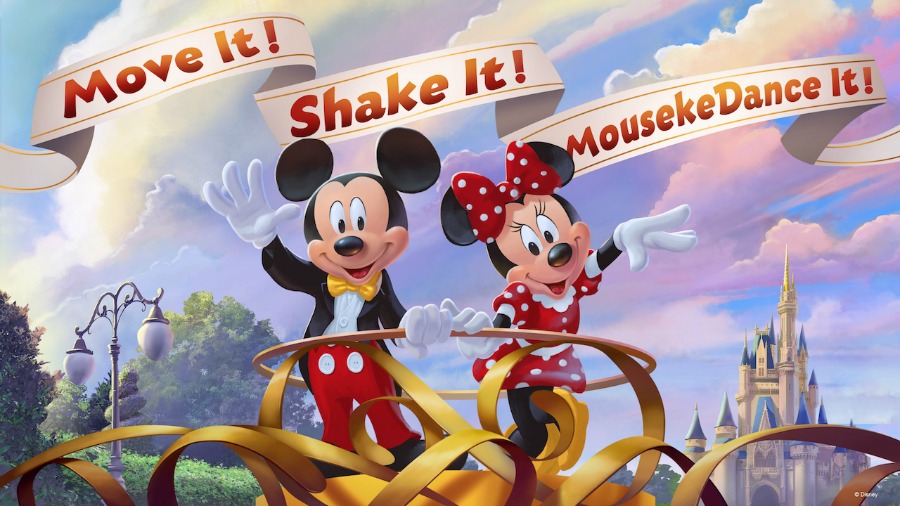 Welcome to the September 2018 edition of Disney Rumor Round Up — you can check out the August 2018 installment here. It is finally time for fall at the Disney Parks, and while weather may be cooling down the rumors have not. Disclaimer: Any rumors mentioned in this article are not confirmed by Disney and may not ever happen.

The cosmetic updates to Tomorrowland continue. Most recently, the large spaceship facade to the Monsters Inc. Laugh Floor has been removed to free up space in the area and improve sight lines. Expect to see even more cosmetic changes around Tomorrowland as time moves on towards the opening of the Tron Coaster and the 50th anniversary of Walt Disney World. Disney finally confirmed that Illuminations: Reflections of Earth is ending at Epcot. The long-running and highly beloved nighttime spectacular will end in the second half of 2019. According to sources on WDWMagic it will end September 30th, 2019 — nearly 20 years to the date that the show first debuted. As for the new show, we can expect a lot of new aspects.

Show prep is already underway. This month, for example, a permit was filed for power enhancements to the area around the Mexico pavilion Friendship Boat dock. The work is being done by Balfour Beatty, a major contractor for Disney. Some have questioned the expiration date on this permit and other related ones since it is in 2023, but expiration dates just mean the work has to be completed and that the contractor has to be paid by that date. Rumors also suggest Disney is trying to hide the dates in these permit filings so rumor mongers like us don’t figure out when the new show will officially debut.

As for what will be in the new show, WDWMagic sources say the following:

That is not all for Epcot this month though. World Showcase pavilions are still very much in the rumor mill.

An attraction for the United Kingdom pavilion being themed to Mary Poppins is still a solid possibility, according to WDWMagic sources and WDWNT. This wouldn’t be a major attraction, more like something small and quaint such as a carousel or flat ride type attraction. Plans for this have changed many times though, as time has gone on.

A new pavilion for World Showcase is still heavily rumored. Brazil is the most likely candidate according to several sources; however, another pavilion possibility is out there. India is another option, or even in addition to Brazil. It all depends on how much money Disney is willing to put into the Epcot overhaul. Disney said themselves in blog post about Illuminations that this is a park transformation.

Finally, the long-rumored new Epcot hotel for the front of the park has been put on hold for the time being. Who knows if that hotel will ever happen at this point. No new rumors for Hollywood Studios right now. We should get an update on Mickey and Minnie’s Runaway Railway at the upcoming Mickey-themed D23 Destination D event at Walt Disney World in November.

Disney did announce some entertainment option additions for the park though. Star-Lord and Groot will be leaving Walt Disney Presents at the end of this month, but Sulley and Mike will return to the park in their place in early 2019. Also, the former Pixar Place will become Metroville City Block and feature the Incredibles characters.

Disney is surveying guests and exploring options to help the major guest complaints with Toy Story Land — those being lack of air conditioning and shade. Many people have voiced their opinions on this matter and Disney is definitely taking note and looking at what to do to enhance the guest experience there. Rafiki’s Planet Watch is moving to seasonal operation at the end of September. That means the area including the Wildlife Express will close and only reopen when Disney deems necessary. The animal hospital in the facility will still be used by animal care specialists when needed, of course, but guests will not get to see those procedures any longer when the facility is closed. Doc McStuffins and Rafiki both met at Rafiki’s Planet Watch; Rafiki will join the new Lion King-themed dance party in 2019, and Doc can still be found at Hollywood Studios for now. Elsewhere around Walt Disney World, cuts have been made to a few entertainment options due to it being the end of the fiscal year for The Walt Disney Company. Captain Jack’s Pirate Tutorial at Magic Kingdom will be closing, four Citizens of Hollywood have been let go, and Rafiki’s Planet Watch is going to seasonal operation.

The highly anticipated Skyliner system is rapidly coming together. A cabin was recently brought over to the Hollywood Studios station for testing. This cabin sighting confirmed the rumors that these cabins will not have air conditioning. Air conditioning in gondola systems like this are not common and require a major power source. These cabins will have a strong ventilation system and solar reflective windows, according to many sources. Guests will also not be in these cabins for very long periods of time where heat could become an issue.

Finally, The Tishman company — which operates the Walt Disney World Swan and Dolphin — confirmed the long-rumored additional resort that will have roughly 300 rooms and be constructed on the existing tennis courts next to Fantasia Gardens mini golf.