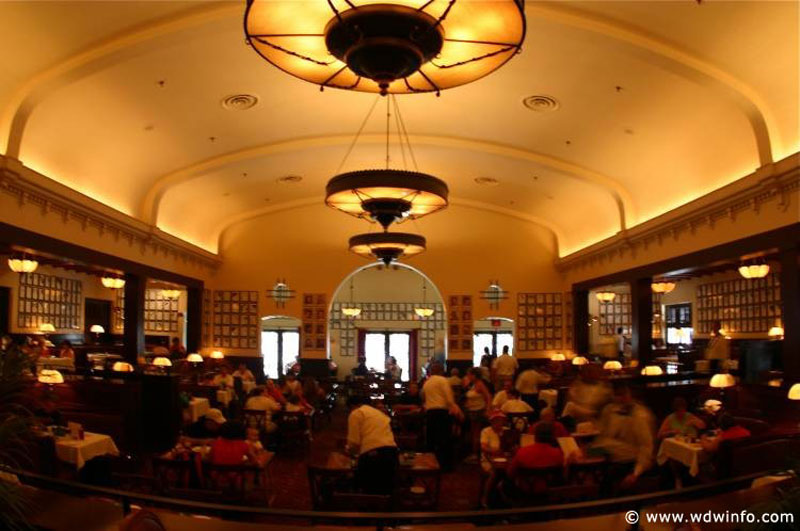 Anyone who has ever gone on a group trip to Walt Disney World knows the “Disney hater.” This is that person that says Disney World is too kiddy for them and constantly suggests trips to Universal Studios or the Kennedy Space Center. Every group has one (usually a dad or a teenager), and they can annoy the group or bring down morale if you don’t take precautions throughout the trip. Here is a list of things to do to keep everyone happy, especially the Disney hater:

Stay at The Cabins at Disney’s Fort Wilderness Resort A common theme here is that Disney haters, for some reason or another, dislike overly Disney-fied or childish theming. Therefore they would cringe at the All-Star Resorts and their thousands of screaming kids and 50-foot-high statues of Disney characters. The Cabins are a good alternative for big groups and are less Disney in their theming. A stay here can feel more like a camping trip and offers amenities that less enthusiastic Disney park-goers will appreciate such as golf carts, horseback riding, walking trails and a grill. Finally, the comfort food served at Trail’s End and unlimited beer at Hoop-Dee-Doo Musical Revue will be a nice change of pace from character breakfasts.

Set Aside Time for World Showcase World Showcase is a great park area for adults to escape the hustle and bustle of entertaining the kids. After hours of waiting in long lines for kiddy rides and character meet-and-greets, World Showcase offers a more sophisticated park for adults looking to have some fun of their own. It’s certainly the least Disney area of all four parks and the Disney hater will love “Drinking Around the World.” With detailed theming at each country’s pavilion, top-notch restaurants, fun bars and cultural shows, World Showcase can show any adult a great time.

Get a Dining Plan

Most non-Disney fans think Disney World just serves theme-park burgers and chicken nuggets, but later find out it’s a foodie’s paradise. The tons of restaurants, bars and lounges with unique food and theming can make finding the best spot an entirely different park going experience. And with how much food the dining plan encourages you to eat, using all of your credits can take up entire days. Put your Disney hater on the dining plan and watch them rush around the parks like a kid looking to spend their credits. If your Disney hater is a parent who would rather sit back, snack and have a few drinks than go on rides, let them know about some of the lounges. The Nomad Lounge in Animal Kingdom, Hollywood Brown Derby Lounge at Hollywood Studios and Tutto Gusto Wine Cellar at Epcot can offer your Disney hater a nice reprieve in the parks.

Involve Them in the Planning

The more invested you are in a trip, the more excited you will be to finally go on it. Too many times do type-A Disney nerds hyper plan the group trip and leave everyone in the dark. Involving the Disney hater will make them excited to visit Disney World. Occasionally mention cool rides, restaurants or experiences that you think they may like. Ask them for their input. Let them know they’re there to have fun themselves and everyone will have a memorable trip.