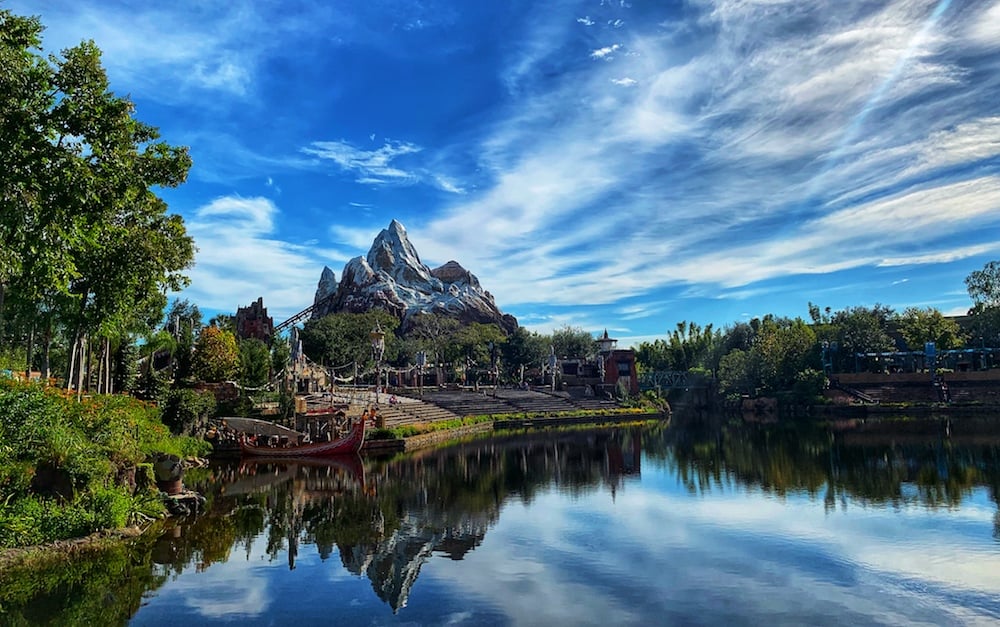 In the last year or so, talking about FastPass+ seems to have become almost taboo. You have camps of people who love it, others who love to hate it, and a unique smaller group of more hypocritical people who feel it is fantastic when they have it and express an indignant distaste for how unfair it is when they don’t. The general rules of conversation are now to avoid religion, politics, and FastPass+.

I’ve watched on as others in the standby line scowl at the FP participants as they waltz excitedly past. I’ve been one of those prancing FastPassers, thrilled to be breezing past the rest of the line and into that head start position. I have also been one of the poor people in the standby line whose children are driving them nuts and wish they could FastPass their way to happiness. What I haven’t been is one of the scowlers themselves.

I will cop to a bit of jealousy, maybe even some disappointment that a FastPass+ wasn’t available for the line I am standing in, but that’s it. The concept of having a moral objection or personal distaste for others using the service simply because they are and I am not seems utterly absurd to me. As though the schoolyard rules of being six years old have come into play and if I can’t dig in the sandbox, you shouldn’t be allowed to either. What is that about?

So at the risk of getting that weird little sanctimonious group of people offside, I’m ready to take a closer look at Fastpass+ and how it can change your park experience when utilized correctly.

We all know that when visiting Walt Disney World theme parks we should book our first three FastPasses for as early in the day as possible; this gives us ample time to continue working the service by obtaining more throughout the rest of your park day. One thing you may not realize is that when booking those subsequent passes, the app may not be showing you the nearest time slot available.

On my most recent trip, I was constantly trying to book back to back FastPasses, in equal parts to fit the most in and also avoid spending too much time in line with my irritable tween (that’s an article for another day!). The one thing I noticed was that the app would often show me FP times that were an hour or more away. This is where I bring you my latest discovery; the Backswipe. No, it’s not a real word yet, but it is about to be.

The Backswipe is when you search for a FP and your app displays several options for you that are hours in the future. Sometimes, just sometimes, on the far left-hand side of the app, you can see a handful of pixels that look like the remnants of FastPass+ timeslots-past. This is when you swipe across your screen, left to right. More often than not, hey presto, there is an FP timeslot for 10 minutes away that your app wasn’t showing you. The first time this happened I thought it was a fluke, the Disney gods intervening, if you will; saving me from a long and trying waiting experience. But then, it happened again; and again, until suddenly I realized, this is a thing. So any time you are searching for FP’s give that Backswipe a try and see if you are blessed with a timeslot you would have otherwise missed!

When you have found that perfect option, just 10 minutes away; you might feel like standing at the FP ride entrance and count down the minutes before you can head in. Did you know that your FP will actually activate 5 minutes early? Skip the last few moments of that countdown and head on it once you hit five-to-g0.

On the other hand, we have all been caught up in a line that was way longer than you thought it was. You know, the one where the standby time said 20 minutes and then 5 minutes into your wait the app updates to a 65 minute wait out of nowhere? Yep, that red card person was in front of you in line and that means you’re in the 65, not the 20.

I don’t know about you but that moment has me feeling like Joe Pesci in Home Alone on a PG-rated swearing rant. Well, don’t worry too much. A cast member let us in on the hot tip that your FP will stay active up to 15 minutes after your time slot has officially concluded. So between the head start and your late arrival allowance, your FP window lasts for 80 minutes, not 60!

Now, that doesn’t mean you should take your time and throw caution to the wind, but if your carefully planned schedule is thrown a little out of whack by a curve-ball delay, don’t give into the cold-sweats of stress just yet. There is 15 minutes of hope on your side.

Last but not least, with these little nuggets of FastPass+ wisdom comes a sincere and whole-hearted favor I ask.

We are all trying to get the most out of our trip, do the best to help our families, and survive them. Whether it is watching someone skip the line in FastPass+ delight or a cast member that isn’t quite understanding what you need from them, take a breath. Relax and choose to be kind instead of petty or difficult. Making a scene won’t change the outcome of your experience, but it will dampen the spirits of your group and those around you. Choose to be cool and not a tool. Writing that I absolutely did not mean for it to rhyme however now that it has, I don’t have the heart to change it. It’s so after-school-special that I almost like it.

Let’s recap. Enjoy your FastPasses, try out the Backswipe, and don’t be a tool.