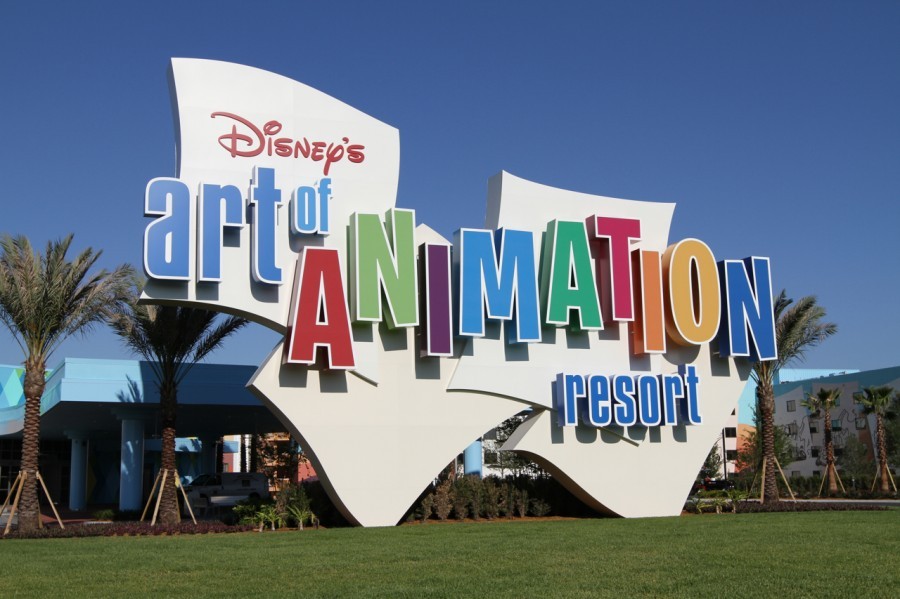 Since the Walt Disney World Resort began its phased reopening back in July of 2020, many things have changed regarding their procedures.

There was a time when guests were strictly not allowed to enter a Disney Resort hotel unless they were a guest there, but things have lightened up with that a bit, especially when it comes to Resorts on the monorail line and Resorts you can walk to, or arrive at via other Disney transportation.

On Wednesday evening, a member of our team placed a Mobile Order to pick up dinner at Landscape of Flavors which is located at Disney’s Art of Animation Resort. When he arrived, the guard at the Resort would not let him into the parking lot as he was not a registered guest there. No exceptions were made even though he had a [paid for] Mobile Order to pick up.

Ultimately, the order was cancelled and refunded.

The official rules for being granted admittance into a Disney Resort parking lot are 1) you’re staying there or 2) you have a confirmed dining reservation.

The only other way you’ll be allowed to enter a Resort you’re not a registered guest of is to arrive via a form of Disney transportation.

In our experience so far, Sanaa at Disney’s Animal Kingdom – Kidani Village has been the one exception. We’re not sure if it’s because it’s a Table Service restaurant, but it’s a good possibility.

As always, things can change at any moment, so your mileage may vary. Let us know in the comments if you’ve experienced anything different during your recent Walt Disney World vacation!