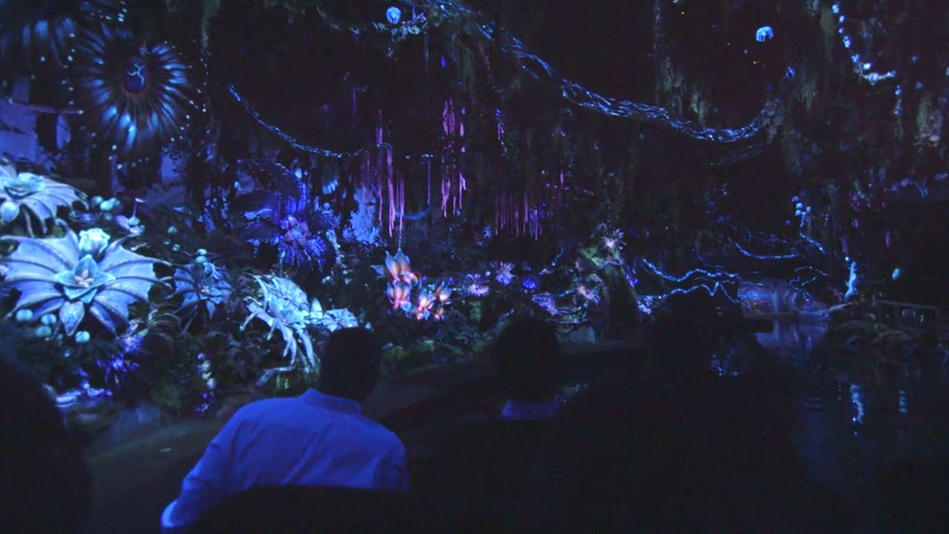 Welcome to the December installment of Disney Rumor Round Up! You can view the November edition here. Let’s get right into this month’s rumors!

Disclaimer: none of the things mentioned in this article are official and may not ever happen. We are quickly approaching the Walt Disney World Resort and Magic Kingdom park 50th anniversary in 2021. Rumors continue to form around what is going to happen in anticipation of this big celebration. Months ago there were rumors that Frontierland would see an expansion for the anniversary. Things have changed into what is now likely going to be a Tomorrowland expansion. This is already underway with things like the new signage and paint at Carousel of Progress, and the rock painting at the entrance to the land. We also are going to very likely see a new attraction within Stitch’s Great Escape. The attraction is now seasonal and when it is open only has one of the two theaters operating, according to reports. The second theater is said to have begun being dismantled. Another piece we could see changes to is Tomorrowland Speedway, as well an expansion pad being used for future enjoyment. What the expansion would entail has yet to be revealed.

As mentioned in last month’s rumor round up a major Epcot renovation project is underway. Details as to what that might potentially include is here. As for Toy Story Land, a new rumor has popped up. The land was only supposed to have a walk up food window with minimal quick service type items. Now it is said to have gotten an upgrade for a more improved food option. It’s uncertain if this will be a larger quick service option similar to PizzeRizzo or a table service restaurant. Any plussing to this land is an improvement. Pandora is moving along very nicely and both tower cranes that once were in the land are now gone and ride testing has begun. It is rumored that the rides within the land are farther along than the exterior facades and buildings.

As for the long awaited Rivers of Light, it’s kind of up in the air. The Cast previews earlier this month went okay but not great. The show lacks a “wow” finale but is said to be a technological marvel. The floating lanterns were cut from the show for now. The show could debut in its current form as early as January or they might continue working on improving the show and open it alongside Avatar in early summer.

Recently, permits were filed for Coronado Springs Resort. These permits indicate significant work done to a Business Class building as well as retention ponds on site being moved to a different location. The permits expire in 2019 and could indicate that the resort is going to see an expansion. Whether or not the expansion would be for Disney Vacation Club rooms or not is yet to be seen.