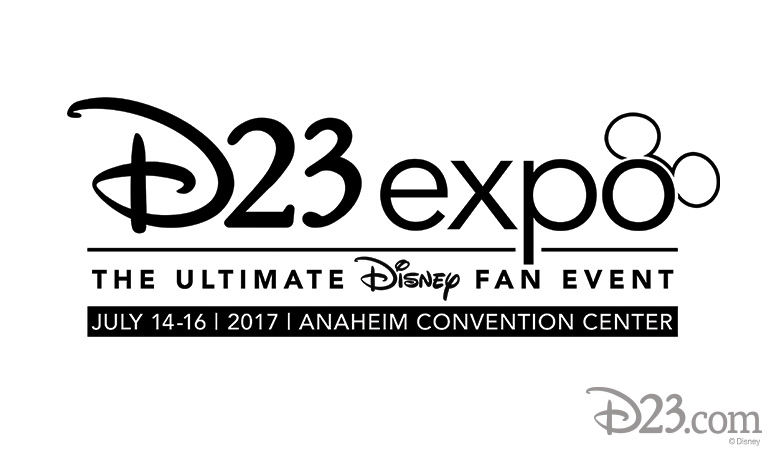 Welcome to another edition of Disney Rumor Round Up! Disney has been swarming us with news lately, so let’s get right down to the newest rumors in anticipation for the 2017 D23 Expo. You can check out the June installment here. This installment will include several pieces that could be announced at the Expo on July 15th, 2017. Tomorrowland is the focus of Magic Kingdom it seems. The latest plans from various sources have the Tron Coaster coming from Shanghai Disneyland. WDWNT has the coaster replacing the Tomorrowland Speedway. WDWMagic sources have Tron going behind the speedway, and that the speedway would get a renovation as part of the work.

Another piece of the Tomorrowland puzzle would be Stitch’s Great Escape. What actually replaces the seasonal ride seems to vary depending on the source. Some have said Wreck-It Ralph, others say it will be something else.

DCharacterNews is reporting on Twitter that a new theater venue is coming to the Magic Kingdom. Where this would go exactly is unknown. Tomorrowland used to have a theater venue. Epcot could see huge announcements at D23. Starting in World Showcase, we have two possible announcements. Multiple sources have Ratatouille coming from Disneyland Paris and going into the plot next to France. This addition would not replace or remove anything within the pavilion of France. The attraction would be an exact copy of the one in Paris.

Next is a new World Showcase Pavilion. Brazil is said to be making its way to Epcot. Multiple sources have this happening and say it is likely to be one of the announcements at D23. The pavilion is said not to feature a major attraction, however. We would see dining as part of the pavilion, of course.

Moving over to Future World, there is a whole slate of possibilities that could be announced at the Expo. The biggest one is Guardians of the Galaxy being part of the redo. This would be where Universe of Energy currently sits. The existing building would stay, but the inside would be gutted. An expansion of the building in the back would house the majority of a new roller coaster. Other rumors surrounding Future World include a new name for the area as well as a revert back to calling Epcot, Epcot Center. The Leave a Legacy stones are said to be removed for a new entryway to the park.

Mission: Space is undergoing a lengthy refurbishment right now and is supposed to include updates to the ride. The ride itself would remain the same, but we should see some story changes and overall upgrades to make the ride better. Innoventions will receive changes, but what new things will come seems to be not talked about as much. The Land pavilion is supposed to see some updates from Living with the Land to possibly something new in the Circle of Life theater. Future World will also see updated dining options. D23 is sure to give us updates on both Toy Story Land and Star Wars Experience. The Expo will have a full model of the Star Wars Experience which gives the public its first real look at what is to come. As for the rest of Hollywood Studios, we could finally see the Mickey ride announced to replace The Great Movie Ride. This attraction would open after Star Wars in 2019.

Animal Kingdom will not be the focus of this D23 Expo as it just opened its major Pandora expansion project. There are some rumors though that the park will see a Zootopia area or attractions as its next addition. This is not expected to be part of the Expo announcements.

Other Disney Parks and Resorts

Disneyland will, of course, see Star Wars Experience updates just like Walt Disney World. In addition to that, we could finally hear about the expected Marvel expansion that is going into California Adventure. A Captain America coaster is said to be one part of that expansion.

Disneyland Paris could also see some Marvel announcements alongside Disneyland.

The last announcement we might see at D23 is a Disney Cruise Line update, as two new ships are on the docket for the future. We could get a general update or event names and what might be included in these new ships.

What do you expect to see announced at the D23 Expo? Make sure to be following the DIS on all social media sites, as well as the Disboards, where things will be discussed as they are announced!