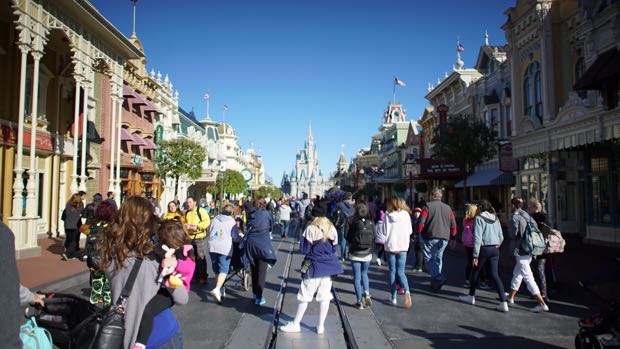 This is simply one person’s opinion, but I truly believe Disney stepped up this past week in response to Hurricane Irma. Walt Disney World often is in the headlines for the company’s frugality towards their cast members. Recently, heated debates between Disney and the worker’s unions sparked a further divide between the cast members and the company they work for.

This is where I shift the story from anger and frustration into a feel-good story. It was recently announced that Walt Disney World would be paying all cast members, union and non-union, for their shifts for Sunday, September 10, and Monday, September 11, which they lost due to Hurricane Irma.

Many of these cast members live paycheck to paycheck, and without Disney covering the lost two days of work many of them may have struggled with paying their bills. I was once a cast member, and I know the difficulty of living off a Disney wage, so for Disney to make sure that they covered the lost wages for those two days is a big gesture that will go a long way for some cast members. Disney doesn’t always step up and do the right thing, but they did this week in response to Hurricane Irma. So, good on President of Walt Disney World George Kalogridis, along with the other Disney executives who made this decision.