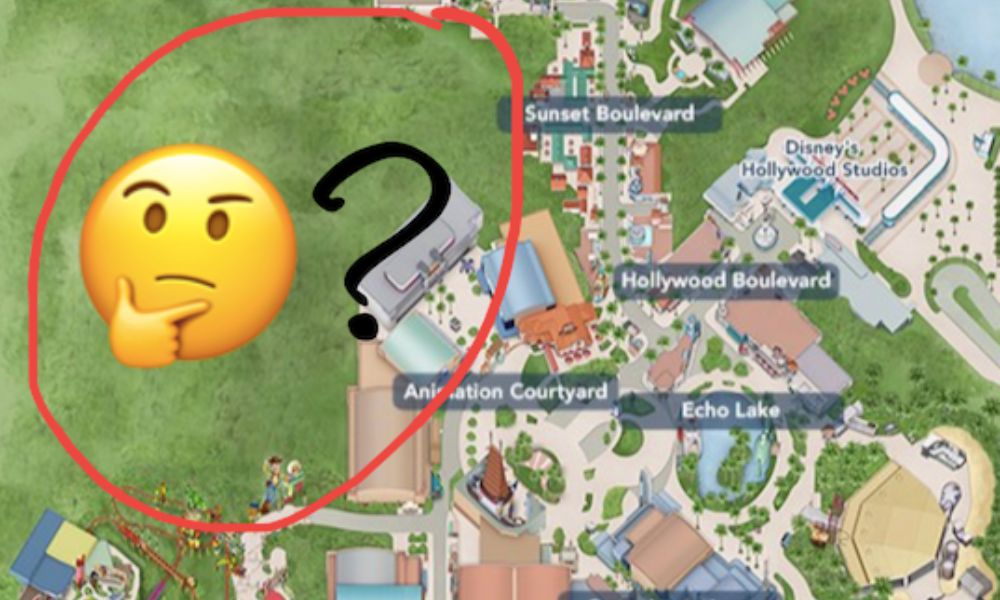 Toy Story Land opened Summer of 2018, and Star Wars: Galaxy’s Edge opened in late 2019. With these two lands, Disney’s Hollywood Studios (DHS) is moving toward being a full-day park and offering a much better guest flow. Instead of every direction you travel in DHS becoming a dead-end, now there’s a loop! So the only dead-ends are at the end of Sunset Boulevard and back in the Animation Courtyard.

What is next for DHS? I believe Disney needs to add one more land. To complete the park transformation and expansion. That land should connect Sunset Boulevard to Toy Story Land. The land would also bring additional new rides to Hollywood Studios, not just a re-theme or replacement of an existing ride within the park. Doing so would not only continue to increase guest flow but also absorb the crowds.

As far as what the land would be, I don’t know, and I don’t have any speculation. In this article, I will be showing how Disney could expand again within Hollywood Studios. The first step would be to close Star Wars Launch Bay. With Galaxy’s Edge open, is Launch Bay really needed? Character meet and greet locations and the remaining memorabilia could move into Star Wars: Galaxy’s Edge and over to Tatooine Traders near Star Tours. With that massive animation building now empty and not being used for guest space, it would allow Disney to demolish it and make way for the new land expansion to DHS.

This gets confusing, so I’ve got many Google maps screenshots and overlays. Please stick with me. The expansion would take up some backstage space, backstage buildings, and the Animation Building, which is currently Star Wars Launch Bay. The size of this area would be perfect for expansion, as it is just over 282,000 square feet.

Now that I’ve identified the space, let’s think through how to create a good guest flow and room for attractions and more. First, we must connect Sunset Boulevard to Toy Story Land and plot out space for attractions, bathrooms, and food. The following image shows the guest walking paths in black; in yellow, I’ve marked off plots of land that could be used for building. The new walkways will create a great guest flow so that there isn’t a true dead-end walkway in DHS (except for the areas by Tower of Terror and Grand Avenue by Mama Melrose’s Ristorante Italiano).

Now that you know the sizes of each plot of land, you need some context on how big the plot is. You have to use your imagination for the following image, as I am not a graphic designer. I’ve taken screenshots of Disney buildings from Google Maps (at the same scale) and added them to the map to provide context in relation to the space, along with guest walkways. I also added backstage roads to keep operational areas functional. I’ve also used the same image from earlier, displaying the expansion area covered with a blue box, so it is easier to visualize how everything would fit.

Now that you can see the land with rooftops and walkways let’s go over what each building actually is.

Plot 1: Dinosaur show building & queue from Disney’s Animal Kingdom, which measures 102,000 square feet. Since you can’t see the building, the scale isn’t good, so I also measured the entire Imagination Pavilion at Epcot (which includes Journey into Imagination with Figment, Disney & Pixar Short Film Festival, and the courtyard in front of the theatre) which, including everything, comes in at 108,000 square feet. So you can see there’s plenty of space for a large, fun, and thrilling attraction.

Plot 2: Luigi’s Rollickin’ Roadsters ride and queue from Disney California Adventure, which measures just under 29,000 square feet. Although this is about 20,000 square feet smaller than the space, I’m sure Disney could find a way to build 2 side by side, sharing one queue and exit to increase capacity while keeping it under a plot size of 53,000 square feet.

Plot 5: The smallest plot would be seating and tables for the quick service window across the walkway or just an area to sit and relax in the shade. I’ve used the Harambe Market area from Animal Kingdom for reference, which is about 6,000 square feet.

So, to compare the plot sizes with what I’ve put in them:

I have kept everything more petite than the maximum size to be sure everything would fit with theming and queues and to provide open space for guests. Disney could put more into the area, but this is my conservative estimate using Google Maps.

Below, I have compiled all the photos together so you can see how this new land would easily fit into the existing park. The new land would also add more attractions and dining while drastically increasing guest flow.

If Disney were to use the actual sizes of the buildings I suggested, there’s still plenty of space for a gift shop or even another ride. I kept the backstage access roads because they provide logistical and operational support for the park. In keeping the backstage access roads, Disney would use large walls where the roads cross guest paths, just like they do now at the exit of Toy Story Mania, at the connection point between Star Wars: Galaxy’s Edge and Toy Story Land, and at the main entrance to Toy Story Land.

Now that I’ve covered the available space and how Disney could utilize it to add new attractions and dining to the park to make Disney’s Hollywood Studios a full-day park, there are only three questions left:

1- When do you think Disney will fully expand Hollywood Studios to a full-day park?

2- What do you think Disney could theme of a new land could be?

3- What attraction would you put in Plot 1 and Plot 2? 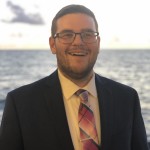