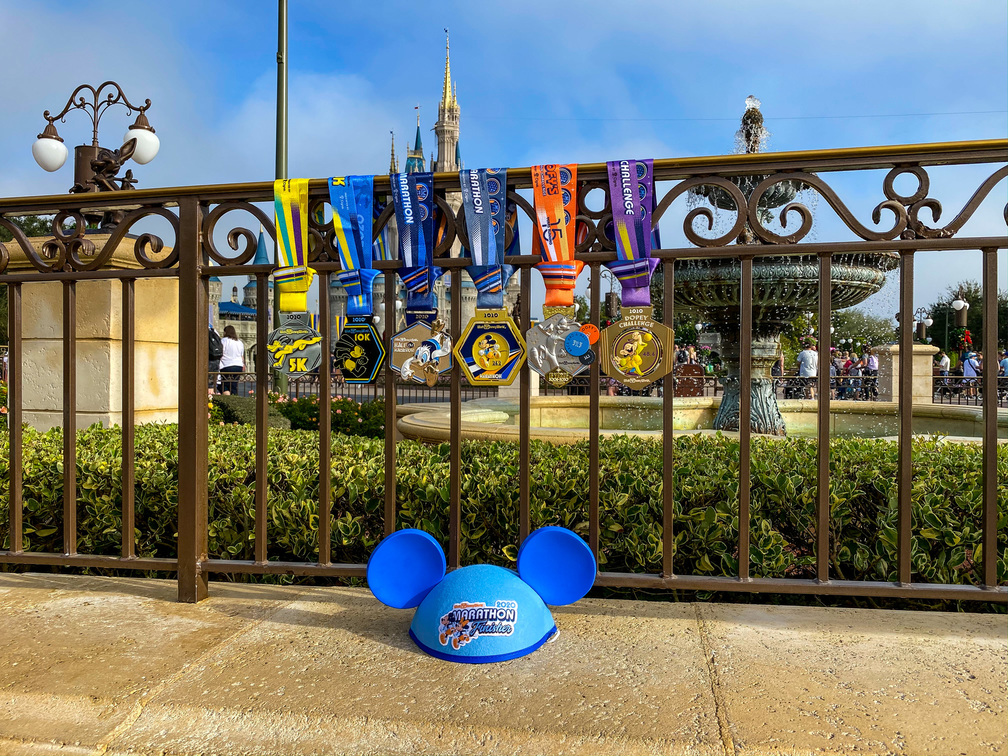 runDisney’s 27th year started out with a bang as the Walt Disney World Marathon Weekend has come and gone. This flagship event for runDisney began in 1994 and has grown into a massive event since. 2020 was met with some struggles and changes, though, as well as a brand new marathon course being introduced. 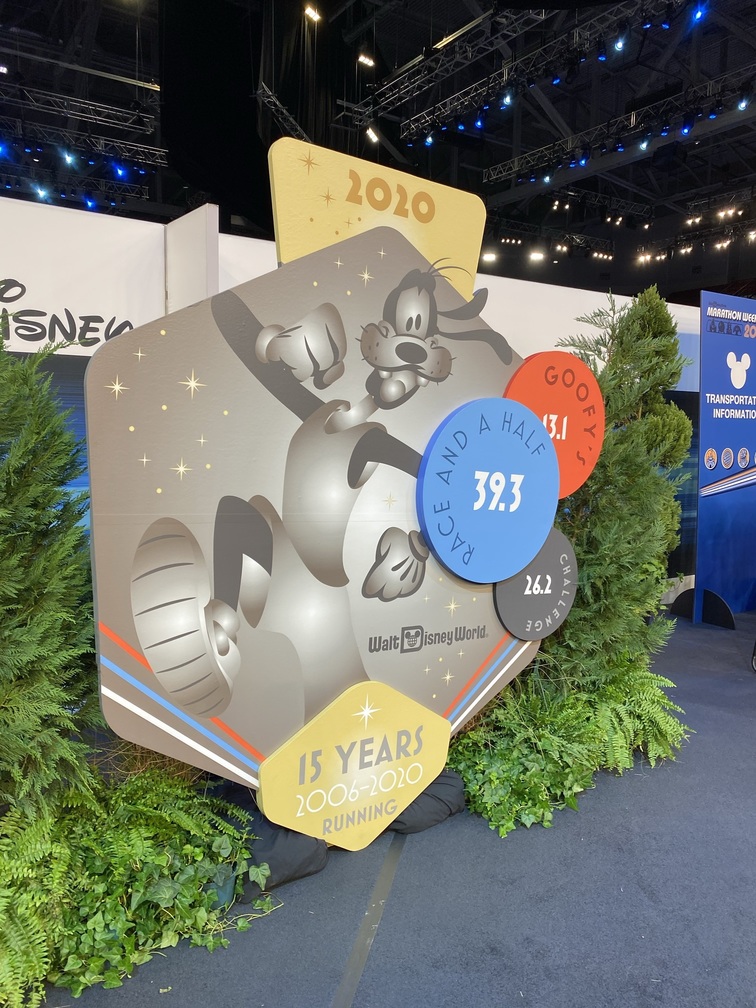 Speaking of Goofy’s Race and a Half Challenge, 2020 was its 15th anniversary. This challenge began in 2006 when the half and full marathon moved to separate days instead of being held on the same day. Since runners loved participating in this 39.3 mile challenge, the 48.6 mile Dopey Challenge was created in 2014. Roughly 72 participants remain who are “perfectly Goofy,” meaning they have run every single Goofy Challenge since it began. 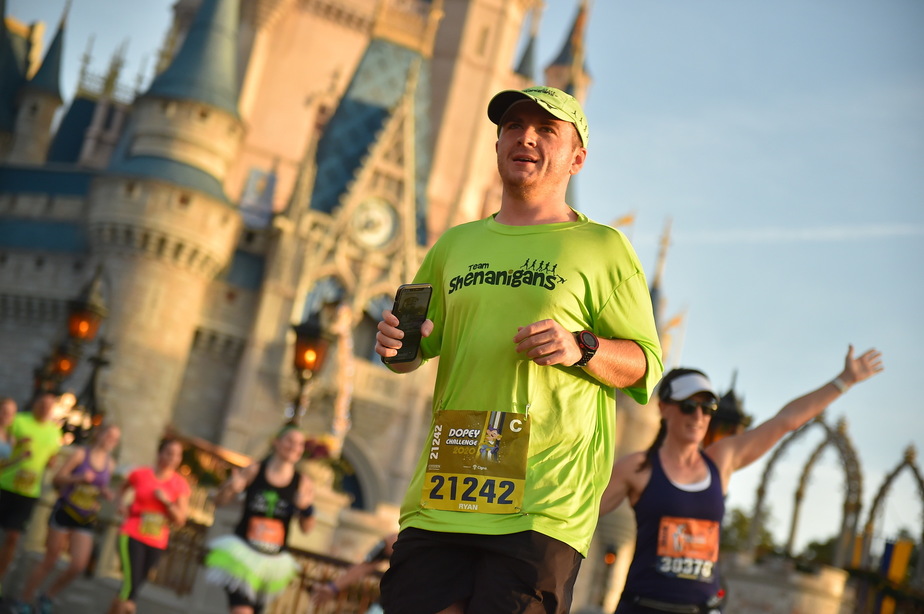 The Walt Disney World 5K and 10K remained roughly the same from previous years. The half marathon also remained mostly the same. The big changes came with the full marathon. First off, the race began at a new time (earlier than ever), at 5:00AM. The course also saw major changes taking runners through Epcot first rather than having them run straight to Magic Kingdom. This change caused a major delay in the race due to traffic back ups. Disney had wanted to close the parking lot at 4AM to begin the race, but that didn’t happen as so many runners were stuck in cars and buses on their way to the race. Traffic was at a standstill for well over an hour. Hundreds of runners were panicked and rushed to get to the start.

The next biggest challenge was the weather. runDisney put out warnings ahead of time due to the projected heat. Race start temperatures were already near 70 and went well into the 80s during the race, creating one of the hottest Walt Disney World races on record. In addition to that, later on in the day, due to the heat and the dangers of it, runDisney officials decided to cut out the Blizzard Beach portion of the course, which was roughly 1.5 miles of the course. 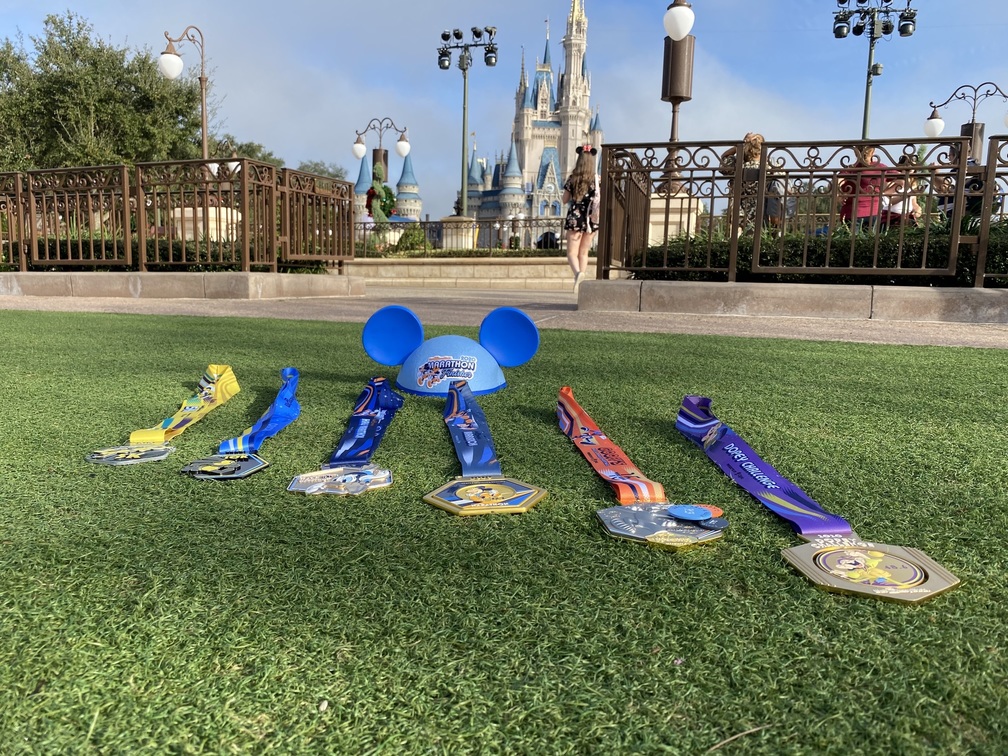 Conditions aside, the 2020 Walt Disney World Marathon was once again a huge success, and for me personally, my sixth straight weekend being there. I found myself enjoying many aspects of the new course, and other aspects not as much. I do believe runDisney did the right thing by delaying the race start to allow everything to get cleared up and runners get to the start, as well as cutting out Blizzard Beach towards the end of the day. One thing I did miss (which had previously been a staple) was the choir just before the finish line. Due to the construction in Epcot, I could see why this was missing this year. It was nice to see a park so early on in the race as we ran through Epcot around mile 3-4. Having Magic Kingdom later than normal also made the race seem very full in the final half of it. Less long stretches on highways is something that takes your mind off the big challenge that a marathon is. 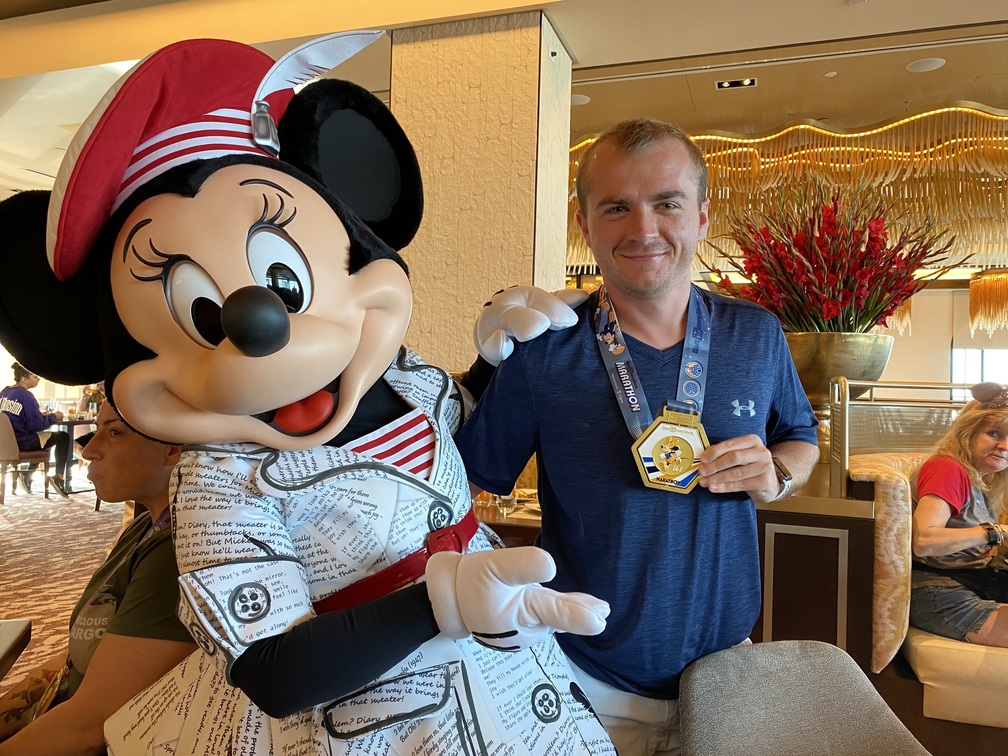 runDisney is expensive and may not always be the most value-filled experience in the running world, but to me, it is about the people you meet and the experiences you can have. I always look for new ways to celebrate runDisney accomplishments as well. This year, my celebration was at the brand new Topolino’s Terrace breakfast. I highly recommend this as a great way to celebrate after a weekend of running!

I hope that everyone who ran the 2020 Walt Disney World Marathon Weekend had a great time, and congratulations on that accomplishment.

I would love to hear about any other issues that you found or aspects that you felt were great. Visit the runDisney board on disboards.com to join in the discussion and plan your next runDisney experience!