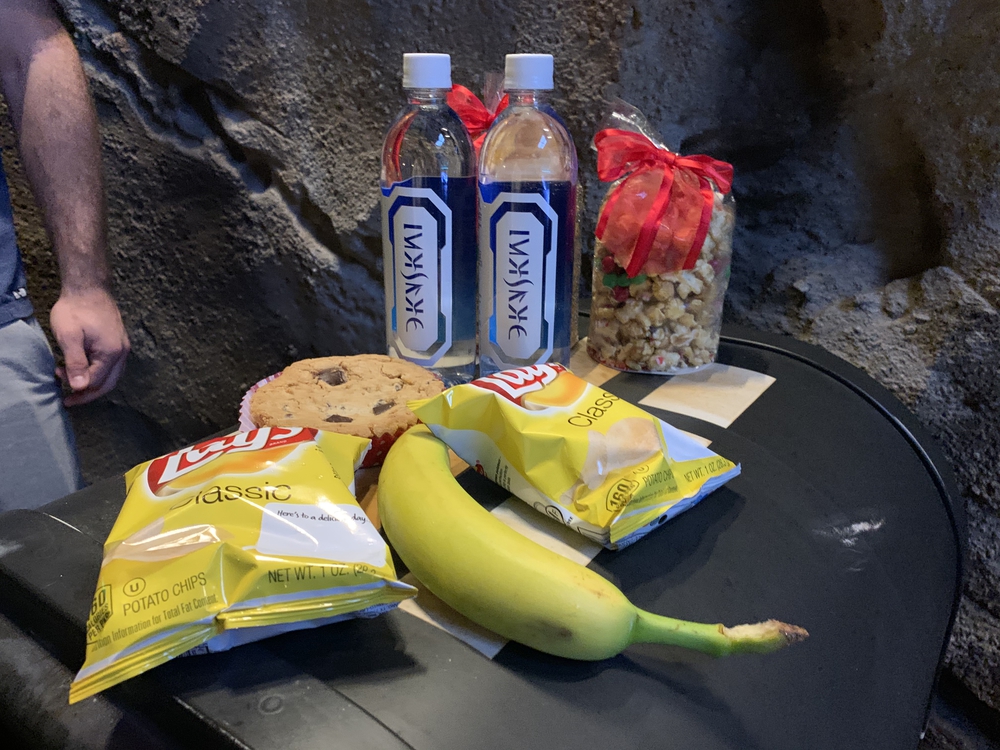 When a brand new, state-of-the-art attraction opens, guests can expect to have times during which the attraction experiences interruptions. It’s just bound to happen.

DIS team member, Morgan Limon, was among the many guests waiting to ride Star Wars: Rise of the Resistance today at Disney’s Hollywood Studios when the attraction experienced an extended downtime. 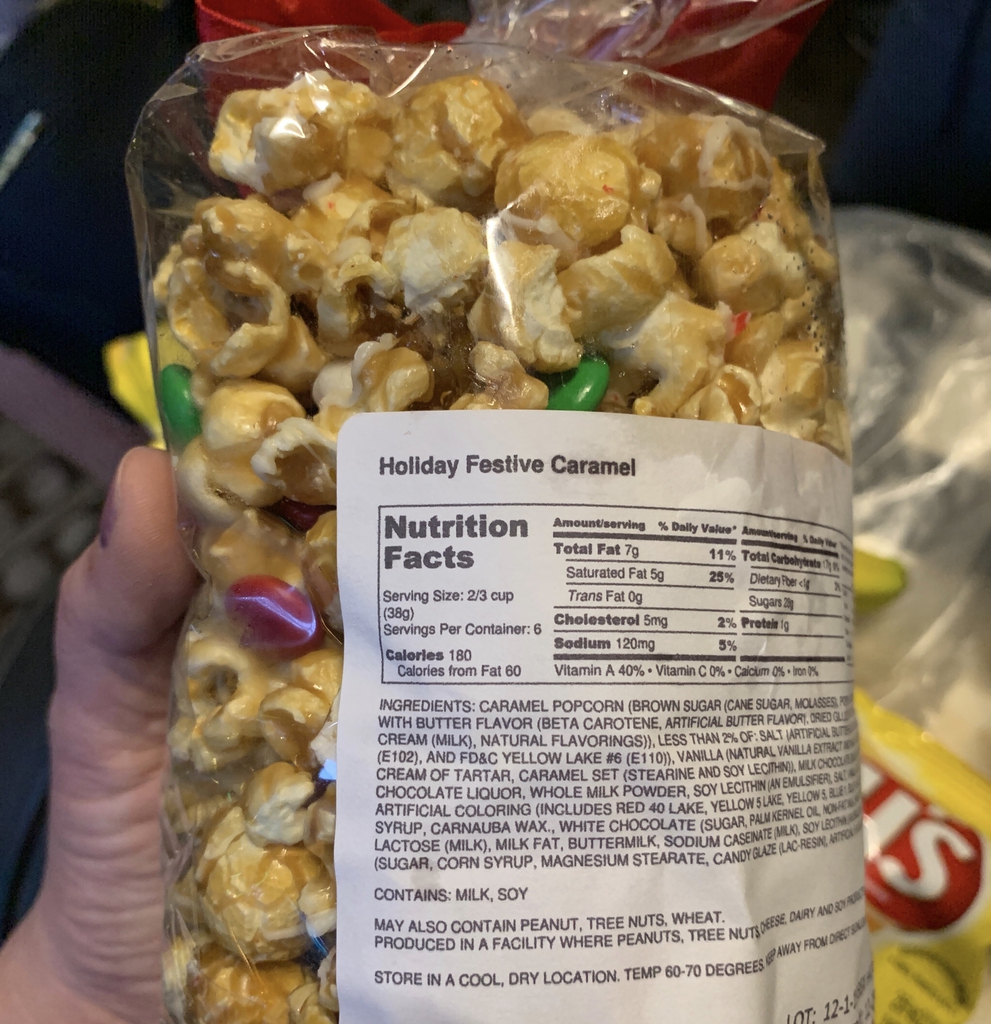 During the hour-long downtime, Rise of the Resistance cast members came through the queue line and handed out snacks and Star Wars: Galaxy’s Edge-themed bottles of Dasani water. Among the snacks distributed to waiting guests were boxes of popcorn, chocolate chip cookies similar to Jack Jack’s Cookie Num Nums, apple slices, bananas, and bags of Holiday Festive Caramel popcorn mix.

I don’t know about you, but I’d say that Disney is doing a great job of handling the moments of downtime that are occurring with Star Wars: Rise of the Resistance. I know that Morgan greatly appreciated the effort that the cast members put into making an extended wait in the queue just a bit more bearable.