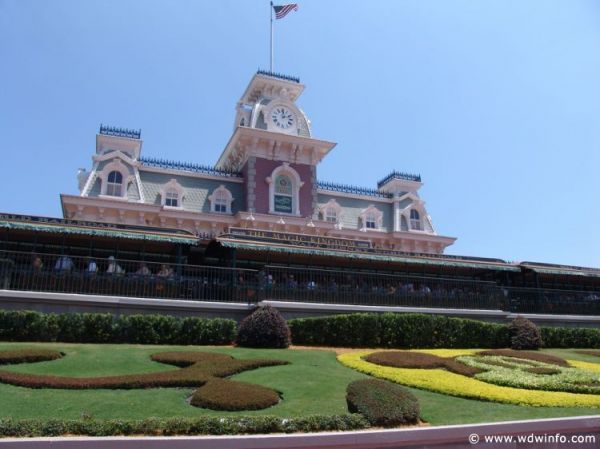 If you don’t know, the Magic Kingdom in Walt Disney World is the second floor. The first floor is a series of tunnels that you will most likely never see. Only being a cast member, or being on a special tour like Disney’s Keys to the Kingdom Tour, will allow you to witness the utilidors. The function of these tunnels is to transport merchandise, food, and the cast members themselves without ruining the magic for the guests in the park above them. In many ways the utilidors are the perfect example of Disney ingenuity because they simultaneously help functionality for the cast members, and they preserve the guests’ experience. I wish I could provide picture of the utilidors, but pictures are not allowed to be taken in the tunnels. The idea of the utilidors came from Walt Disney himself realizing in Disneyland that cast members from Frontierland shouldn’t have to walk through Tomorrowland, and vice versa because it ruins the theming. A year after Walt Disney died, his plans for Walt Disney World continued as construction started, and along with that began his plans for the utilidors. To construct the utilidors, soil had to be removed from what is now the Seven Seas Lagoon in order to built the Magic Kingdom on the second floor. The utilidors could not have been an actual basement due to an elevated water table. The myth of the utilidors has built them up to be something as magical as the park above them, but I can tell you they simply are just tunnels. Working in the Magic Kingdom in 2013 I can tell you when I think of the utilidors I think of the smell of garbage and locker room odor. A huge function of the utilidors is the automated vacuum collection system which is a series of tubes that sucks out the garbage to a landfill as quickly as possible. These tubes can drip what many cast members refer to as “tunnel juice” which is as glamorous as it sounds. With all that said, if you are a huge Disney nerd and love the interworkings of the Disney parks then I highly recommend taking a tour like Disney’s Keys to the Kingdom Tour in order to see the utilidors. I know I am contradicting myself, but listen. The utilidors give you the perfect opportunity to see how the magic is made. The utilidors might smell, and the structure is simply just a series of tunnels, but watching the cast members on the underbelly of the Magic Kingdom allows you to truly witness how the magic is made. As much as I hated walking down the tunnels as a cast member everyday because of the threat of possible “tunnel juice” dripping on me, I would love to see the tunnels to witness this underbelly of magic once again.

Photo credit: wdwinfo.com and an image labeled for reuse