Disney Rumor Round Up August 2020 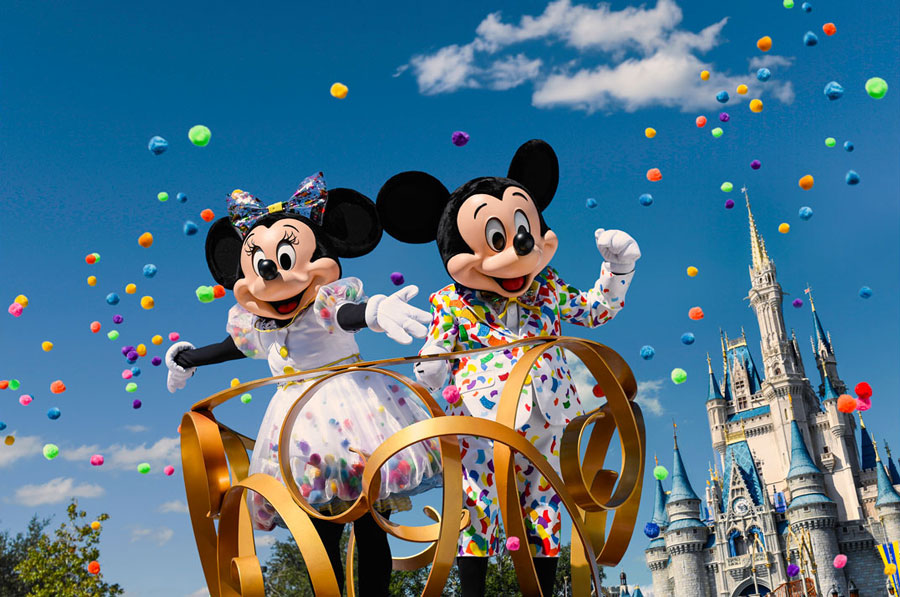 Welcome to the August edition of Disney Rumor Round Up! You can check out the July 2020 installment here. Walt Disney World has been open for over a month now and things have picked up in many ways, so let’s dive in! Disclaimer: any rumors mentioned in this article are not confirmed by Disney, and may never happen.

The Walt Disney World parks remain the only domestic parks open for Disney. Disneyland and California Adventure do not have opening dates at this time. Downtown Disney in Anaheim has opened and most locations, whether Disney-owned or third party, along with it. Hong Kong Disneyland remains closed. Disneyland Paris and Walt Disney Studios Park are open, but that resort is making some changes to its resort hotels’ opening. Tokyo Disneyland Resort is open and operating. And finally, Shanghai Disneyland, the first resort to open back up, is open and increasing capacity in accordance with the local government.

Back at Walt Disney World, cast members that are furloughed received emails recently to say they will be furloughed indefinitely. This is sad news for many who are out of work with no end in sight. Walt Disney World, while open, is not hitting its targets and has pushed back some resort openings. The parks are not hitting their capacity numbers either. September is expected to be a hard month for theme parks in the United States. Universal is cutting park days at Volcano Bay coming up, and Disney is shortening park hours.

According to sources over at wdwmagic, when and if FastPass ever returns, it’s not going to be the FastPass we know and love (or hate). FastPass, of course, is not necessary right now in this new theme park normal. According to the rumors, Disney is going to use this time to fast track plans to overhaul or get rid of FastPass at Walt Disney World. What exactly this means is still in question. Many expect Disney to institute some sort of paid system, whether it be like Express Pass at Universal or the paid system at Shanghai Disneyland.

A lot of rumor talk recently has focused on the 50th anniversary at Walt Disney World, and mainly Magic Kingdom. Obviously, with the current situation of the world, we don’t really have a good idea of what this anniversary celebration may look like. Originally, the thought was that events would begin late spring to early summer 2021. Now we seem to be looking at October 2021 for the start. Things will be ever fluid with financial situations and what will be allowed at that point.

Disney is (or at least was) reportedly planning several things, however. Again, due to the situation, we don’t know how much (if any) will actually happen. According to a wdwmagic source, Disney was originally planning a new nighttime parade for Walt Disney World, however has since shifted to looking to bring Paint the Night from Disneyland to Magic Kingdom. In order to do that, a modification would need to be made. Mack, the truck from Cars that is featured in the parade, would not be able to make the parade route at Magic Kingdom. So Disney could just leave him out or they could have a new float planned for the move to Florida.

We have discussed refurbishments for the 50th in these round ups before, and we have some more info on that. Disney was rumored to be updating or refreshing the following attractions for the 50th. Some of this could still happen, and some may not. It’s hard to tell right now.

Epcot doesn’t have a whole lot going on. Obviously the park is still in the midst of major renovations, but we don’t have a lot of new things to talk about.

One big thing that has happened recently is the installation of the pylons at the front entrance fountain. These pylons are recreations of the ones which stood when the park opened in 1982. Disney fans across social media have gushed over seeing these appear and it seems to be a unanimous improvement to the entrance.

Ratatouille, Guardians, Harmonious and the Play pavilion continue to be worked on. Future World work is slowly moving along, too, as we await to hear strong rumors on what exactly will happen there with the supposed postponement or cancelation of the Festival Center.

Hooray for Hollywood! Hollywood Studios remains the most popular of the four parks in terms of guests booking up reservations. Rise of the Resistance does continue to have its troubles, though. During a storm recently, the attraction was struck by lightning, which in turn caused the ride to be down the entire following day. It has had other days since where it has been several hours after park opening before the attraction opens.

Nothing new to report on Animal Kingdom, however I will use this space to discuss equity performers. Animal Kingdom is home to several big entertainment options, including Festival of the Lion King and Finding Nemo – The Musical. Disney and the Actors Equity union struck a deal to get back to work. This deal created an onsite COVID-19 testing site. There is no word on when exactly performers will return, however, some rumors suggest that they hope to get some things open for Labor Day weekend. Photos have shown that the queue for Festival of the Lion King already has social distancing markers.