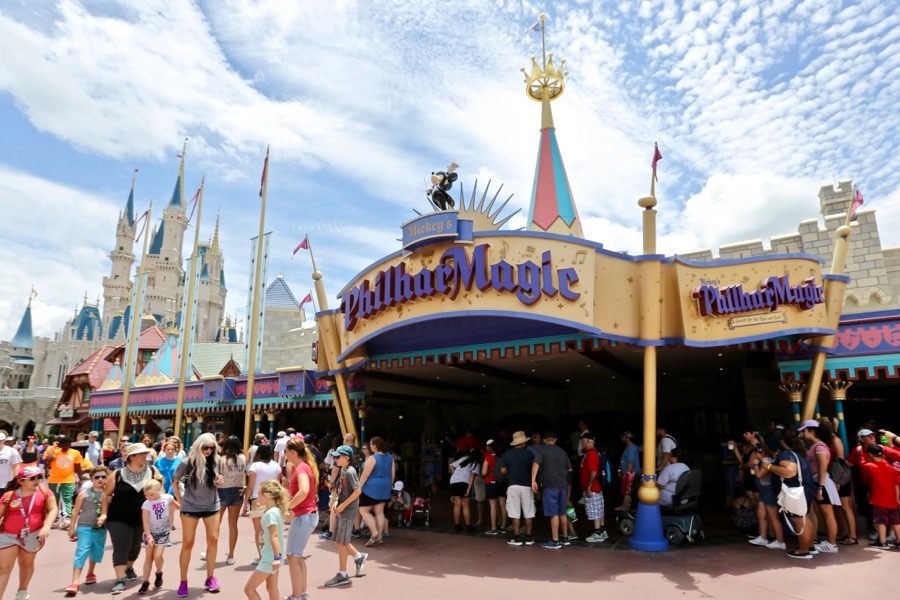 Mickey’s PhilharMagic, the 4-D attraction at Walt Disney World’s Magic Kingdom is beyond compare. Taking three years to complete, and using the combined efforts of Walt Disney Feature Animation and the Walt Disney Imagineering teams, this production brings to life Disney Magic on the big screen.

It’s show time! But wait, the orchestra is missing! This may be Mickey’s Orchestra, but Donald steals the show - literally. The mischief that follows Donald is hysterically appropriate for our short-tempered friend.

The show brings you on a magical trip through many of your favorite Disney films. In hot pursuit of his runaway "prize", Donald is asked to "Be Our Guest" by Lumiere (Beauty and the Beast), washed away by brooms (Fantasia), joins Ariel under the sea wishing she could be "Part Of That World". He flies high above London with Peter Pan and Tinker Bell, sees that Simba "Just Can’t Wait To Be King", and led by Aladdin and Jasmine on a Magic Carpet Ride through a "Whole New World" before Mickey saves the day. 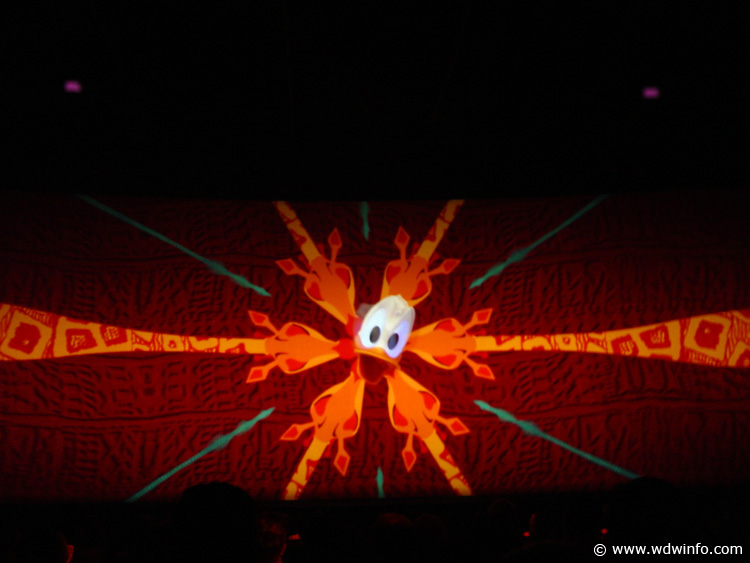 From start to finish you are totally immersed into the world of animation with the sights, the sounds and even the smells.  This is the kind of thing that people come to the Magic Kingdom to see. The ability of Imagineers and Artists of Disney to take you out of reality and bring you into their world is exclusively Disney.

To give you an idea of the immense scale of this attraction, the theater houses the world’s largest seamless movie screen. With Computer Generated Images (CGI) you forget that you’re sitting in a theater wearing 3-D glasses. 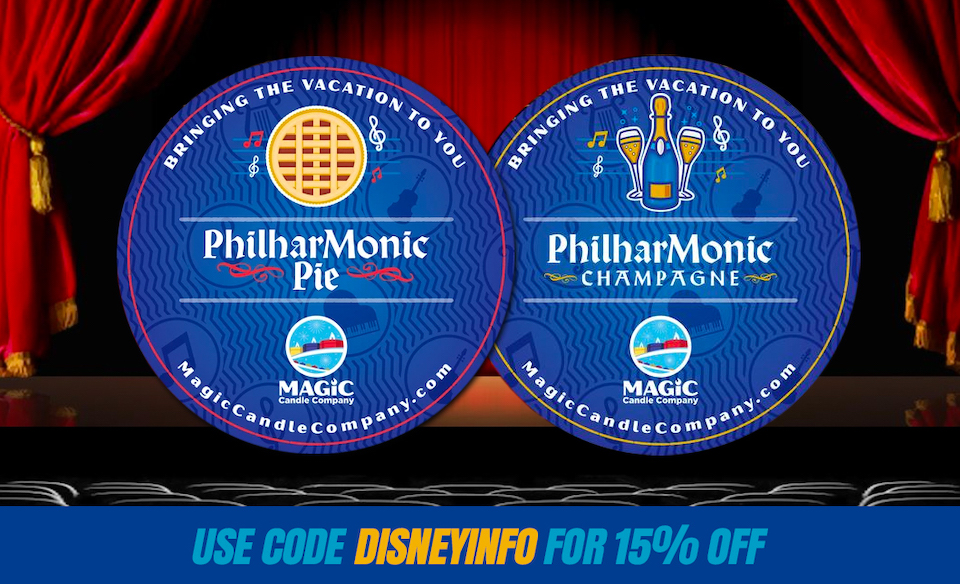 An attraction that can’t be missed, Mickey's PhilharMagic combines your favorite Disney Characters and the latest in computer animation. This combination of people and technology brings only one question to mind: "What else does Disney have in store for us?"

Handicapped Accessibility: Guests may remain in their wheelchairs to experience this attraction.

Fun fact: Whenever possible, the original animators for the classic Disney characters were brought in to supervise the new computer animation. 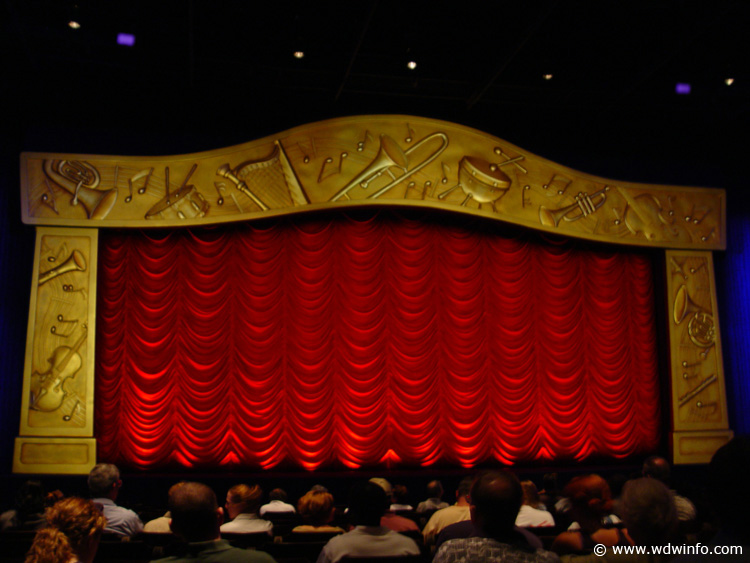 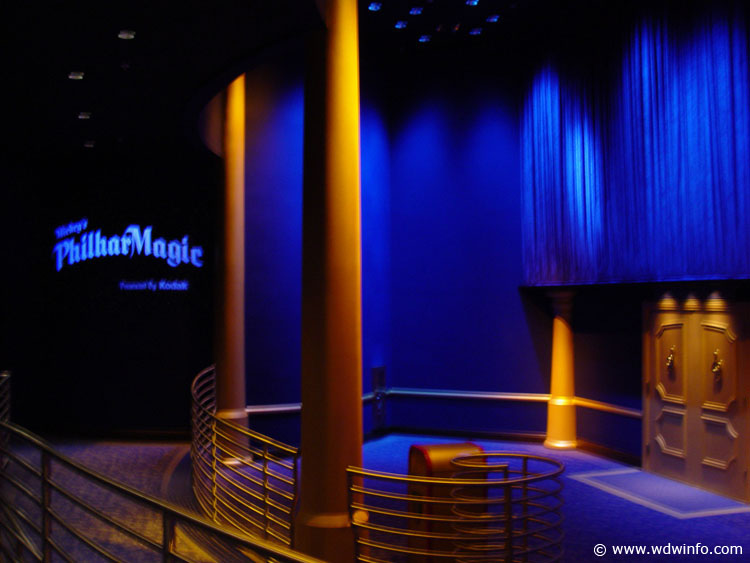