Liberty Square is best described as "low key" in comparison to the other "lands" at the Magic Kingdom.

There are only three attractions here, but among them is the Haunted Mansion, one of Disney's best. 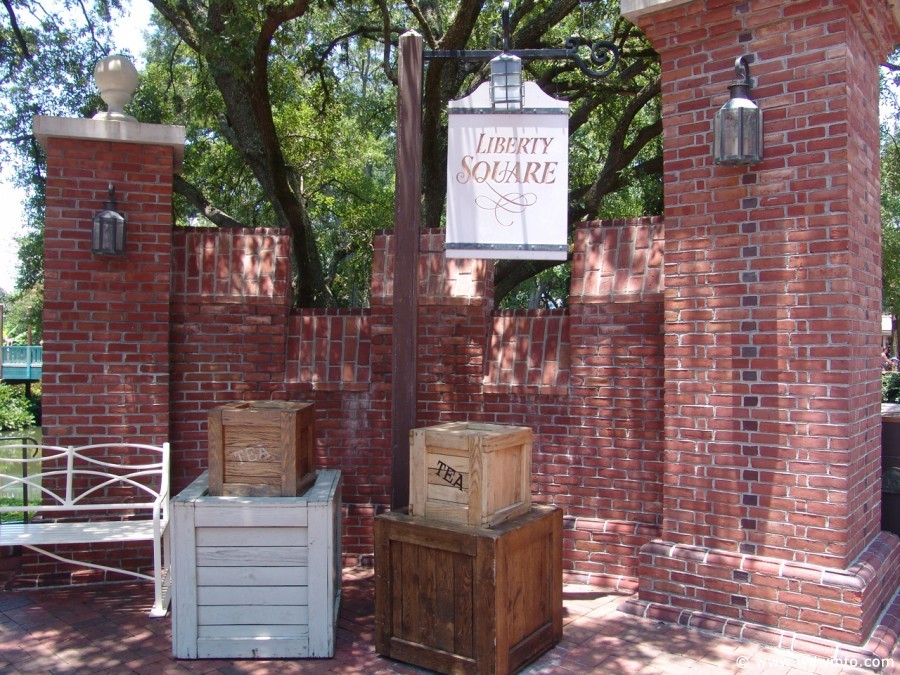 If you’d like to hear more details of the history of the Magic Kingdom’s Liberty Bell and its surroundings, click HERE to listen to the Connecting with Walt podcast episode on Liberty Square. 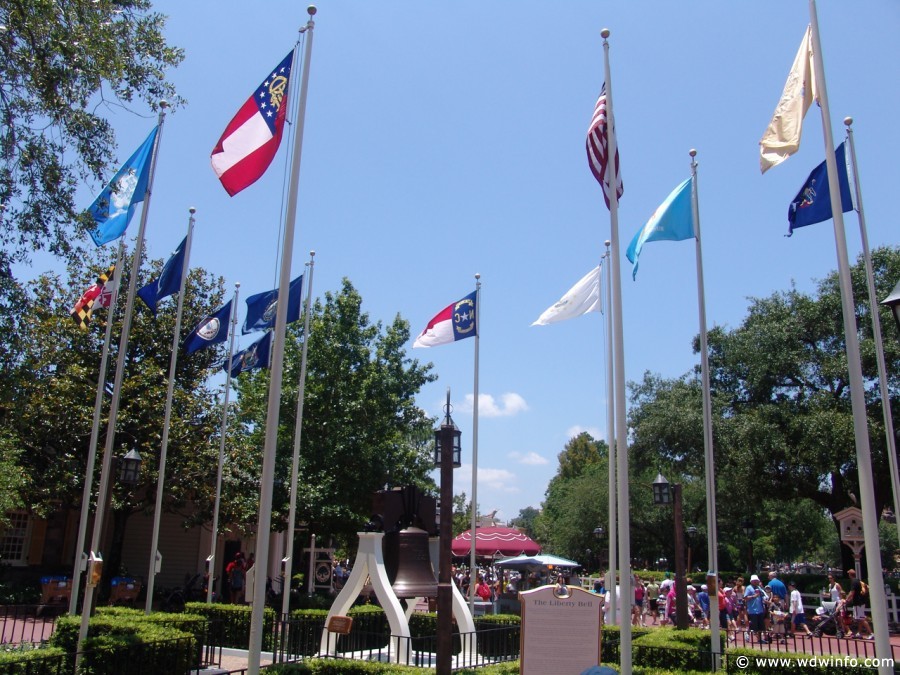 There's an actual Liberty Tree in front of the Liberty Tree Tavern. Its name is from the 1957 Disney movie "Johnny Tremain." Among its branches are 13 lanterns representing the original 13 colonies of the United States. At a hefty 38 tons, this tree is the largest living thing in the Magic Kingdom.

Stop and watch The Muppets Present... Great Moments in American History starring Miss Piggy, Kermit, Fozzie Bear, and friends who reenact famous moments in American history – as only they can. The live show is performed multiple times daily in Liberty Square.

One of the most relaxing attractions is located here. The Liberty Belle paddlewheel boat takes guests on a cruise around the Rivers of America. It was originally the Richard F. Irvine riverboat until the Liberty Belle was built from its hull in 1996. 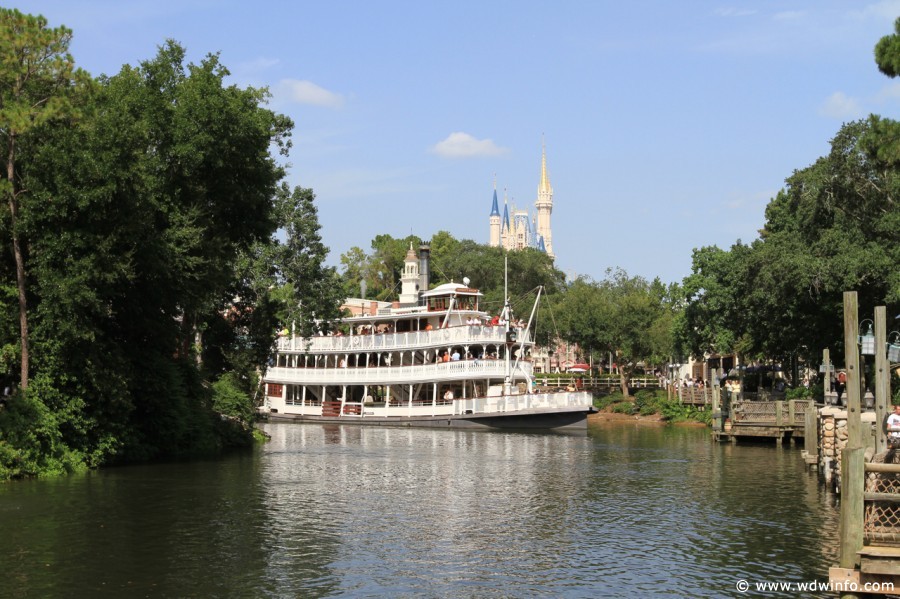 A very popular photo spot is the wooden pillory found in Liberty Square. Stick your head and hands through and smile! Getting your picture taken sure beats what used to happen - in the days when this was used as punishment, you'd be locked in and have food thrown at you. (Getting pelted with one of those mammoth Disney turkey legs could be painful!)

There are some fun souvenirs that are unique to Liberty Square. Little girls love the umbrellas that can be personalized with their names. At the Silhouette cart you can have a memorable keepsake created.

Christmas shopping can be done all year round at the Ye Olde Christmas Shoppe. Sadly, the other shopping locations like the Olde World Antiques and the Silversmith Shop have closed over the years. 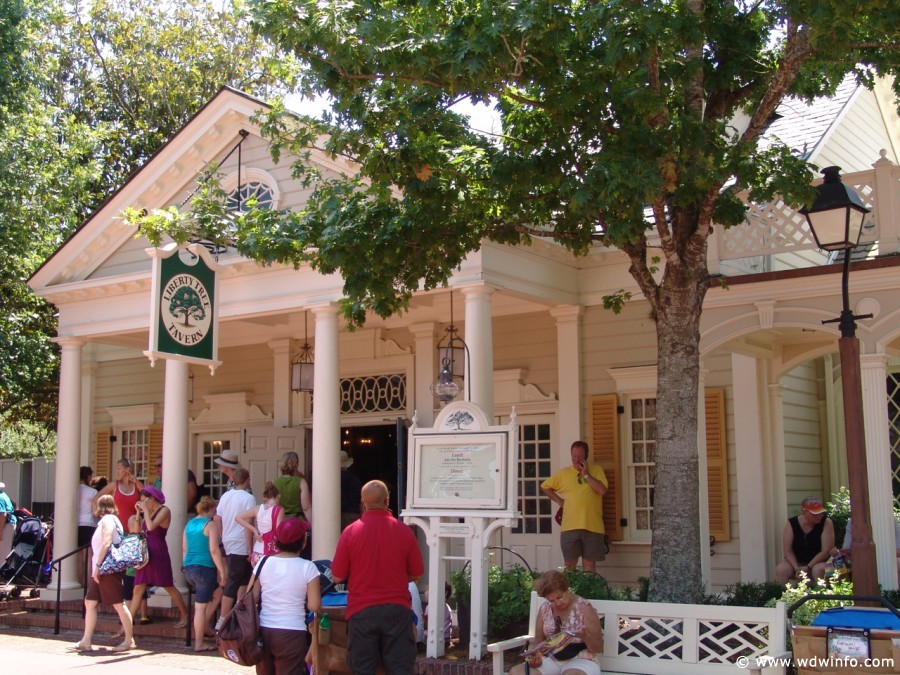 If you're hungry, the Liberty Tree Tavern takes reservations for a meal of delicious American fare. If you want a quick New England style meal, then Columbia Harbor House is the place to go.