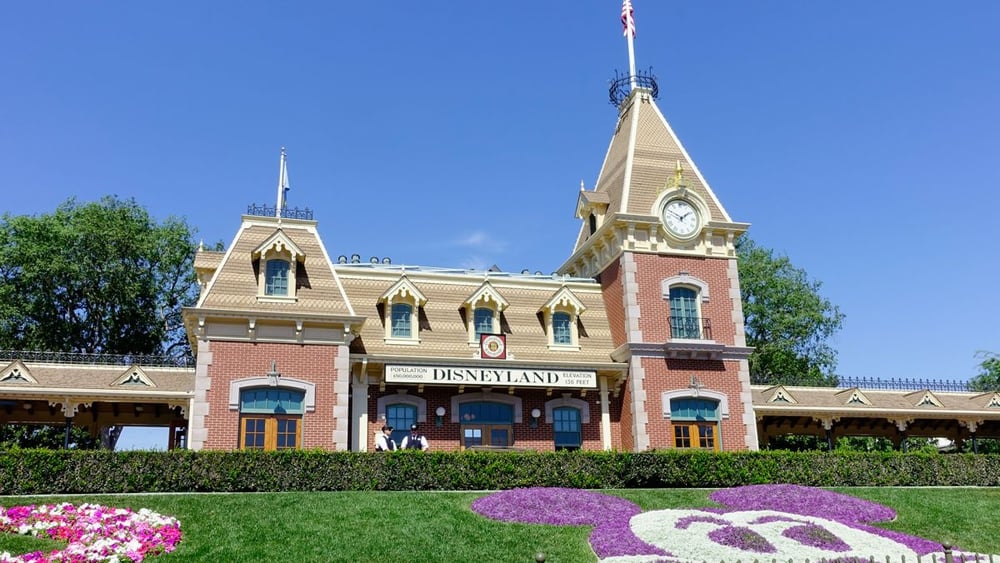 Van Eaton Galleries in Sherman Oaks, California is celebrating the 65th anniversary of Disneyland with a one-of-a-kind, two-day auction starting on August 15, 2020.

The collection to be offered includes over 1,100 rare artifacts which trace the history of the iconic theme parks and Walt Disney’s vision from their inception to present day. Many of the items are coming to public display and auction for the very first time. The items include some of the earliest documents and conceptual pieces representing Walt’s visions for Disneyland and Walt Disney World, as well as extraordinary theme park props, ride vehicles, audio-animatronic figures, hand-painted attraction pieces, very rare early documents, remarkable memorabilia, signs, and more.

Disney fans are always scouring flea markets, antique shops, and eBay for a rare piece of Disney memorabilia or something they remember from their youth. However, it is the auctions at the Van Eaton Galleries at which collectors can find the most extensive and diverse collection all in one place.

“Years ago a good friend and Disneyland collector asked me to sell his collection on our website. I was so impressed by the items in there, I suggested we try an auction rather than just direct sale and see what would happen,” said Mike Van Eaton, owner of Van Eaton Galleries. “He agreed, and the auction was a big success. That opened the floodgates for people to bring me items for auction and the business took off.”

Highlights include stage and screen star Don DeFore’s original signage for his “Silver Banjo Barbecue” restaurant in Frontierland (estimate: $60,000-$80,000). This sign represents the only person other than Walt Disney that had his name on a sign in Disneyland.

From Adventureland, there is a collection of eight Jungle Cruise props used at one of Disneyland’s popular attractions. The collection consists of three hand-carved wooden figures, a basket with five pieces of costume jewelry inside, two hats, a hand-carved wooden pike, and a large, leather satchel. (Estimate: $700-$900).

For those who are fans of Disneyland’s Blue Bayou Restaurant, located inside the Pirates of the Caribbean attraction, and want to have that feel in their home, this could be the item to bid on. Up for auction are a Blue Bayou table and four chairs. Used in the restaurant in the early 2000’s, the table is 36″ x 36″ x 28″ tall and each chair is 24″ tall. (Estimate: $500-$700).

The ultimate must-have for any Haunted Mansion fan is now up for auction: an original Phineas Pock Haunted Mansion Tombstone prop. What makes this auction item unique is that between 1969 and 1973, there was a lesser-known graveyard at the back of the attraction that was known as the “family plot.” The family plot contained only eight tombstones which included tributes to seven imagineers: Marc Davis, Rolly Crump, Wathel Rogers, Claude Coats, Vic Greene, Yale Gracy, and X. Atencio. The eighth tombstone was for a mysterious character: Phineas Pock. According to auction notes, Pock was supposed to be the original ghost host, but that did not happen. He did, however, end up as one of the singing busts in the graveyard scene. The tombstone was relocated after a queue expansion and in 1978, it was removed and given to family members of this tombstone’s consignor. (Estimate: $8,000-$12,000).

According to the catalogue notes, “Original Audio-Animatronics parts are some of the most sought-after of any park collectible.” The head is a hand-painted soft rubber skin with a zipper along the back of the head. (Estimate: $4,000-$6,000).

“Our ‘Disneyland: The First 65 Years’ auction showcases the history of Walt Disney’s original vision for his park, and its growth to today. This collection brings together a massive and varied array of artwork, props, original paintings and drawings, memorabilia, and collectibles from the most famous family of theme parks in the world,” said Mike Van Eaton, Co-founder, Van Eaton Galleries. “The auction offers the excitement of very rare items never sold before at auction, but also evokes a sense of nostalgia and sentimentality for those artists and performers whose work helped shape and define our popular culture. We are honored to be able to offer such remarkable items to fans and collectors around the globe and to be able to offer this collection during the 65th anniversary of Walt Disney’s original theme park, Disneyland.”

Due to new COVID-19 restrictions, the exhibition and auction are BY RESERVATION ONLY AND LIMITED OCCUPANCY.