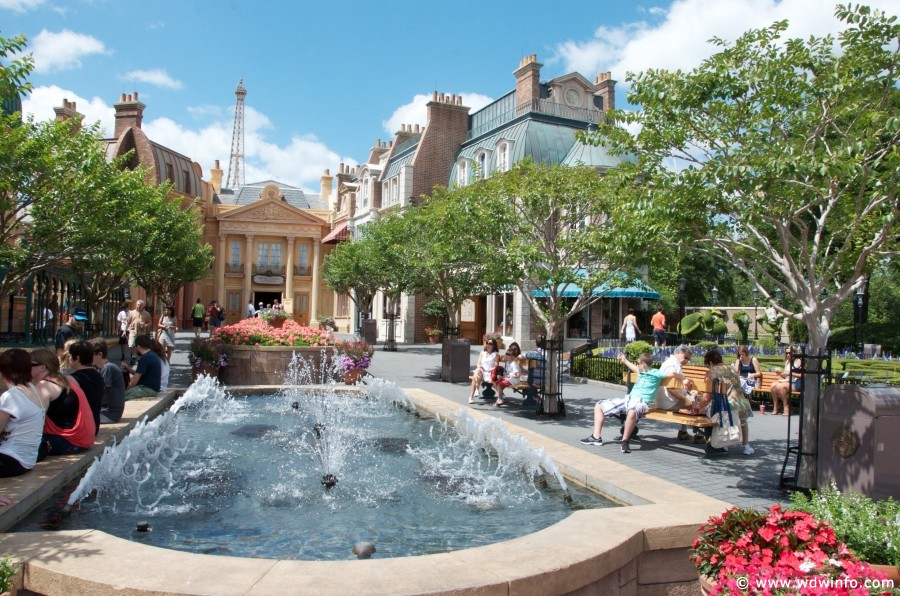 As reported on ScottJosephOrlando.com, the Executive Chef of 38 years at EPCOT‘s France pavilion, Bruno Vrignon, announced his retirement on Friday.

Vrignon has held the Executive Chef position since the France pavilion opened back in 1982. He was chef de partie at Restaurant Paul Bocuse in Collonges-au-Mont-d’or in France prior to that. Le Chefs de France and Monsieur Paul are operated by JBI LLC which is owned by Jerôme Bocuse, the son of the late master chef.

In the interview with Joseph, JBI’s executive director, Eric Weistroffer, stated that a decision regarding Vrignon’s replacement has not been made.

Neither of the Table Service restaurants have reopened in the France pavilion and when asked when the restaurants might reopen, “Weistroffer mused that the real question was if they would reopen. Most of the French staff members, including almost all of the servers, returned home when EPCOT closed [back in March]. Although the theme park has opened, its attendance numbers have not been sufficient to fully reopen all the culinary operations, or to bring back the furloughed staff.”

NOTE: Following the original publication of our article, Weistroffer’s joke questioning “if” the restaurants would reopen was removed from Scott Joseph’s article. According to Joseph, JBI intends to reopen the restaurants “when it is safe and reasonable to do so.”