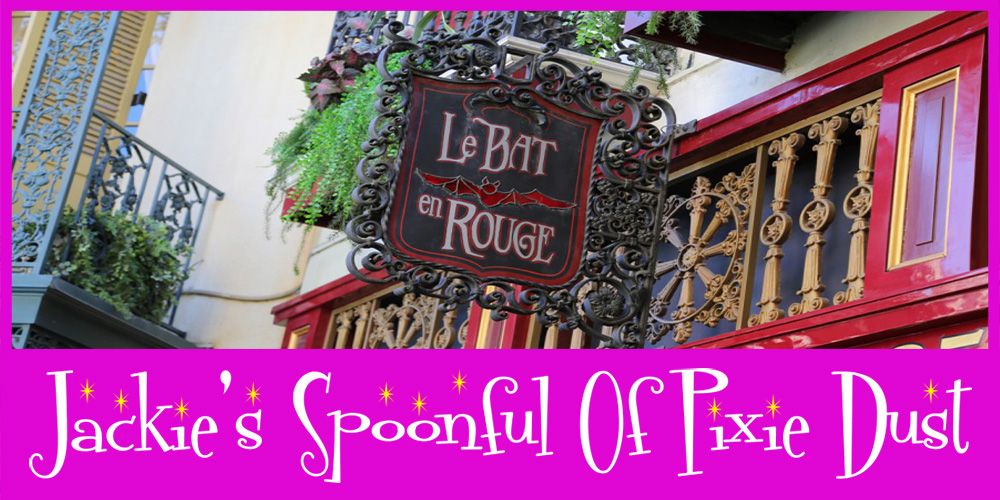 We've recently shared a few Disney+ watch lists with you from Marvel and Star Wars movie marathons to all the Disney princess and Pixar movies you can imagine. Today, we thought we'd share a watch list that's inspired by Disneyland Park!

First, let's start off with Main Street, U.S.A. I love Disneyland's Main Street because they have two side streets instead of just the one like Magic Kingdom. I could spend hours and hours soaking in all the details. Now, I'm not sure about you, but I have not seen even half of the movies on this list!

Oh, how I love Fantasyland! There isn't one movie on this list that I have not seen. What can I say? Once a dreamer, always a dreamer.

One of my most favorite memories of my family's first trips to Disneyland was the amount of time we spent in Mickey's Toontown. My kids were 2 and 6 and they had the time of their lives playing around with all the gadgets, buttons, and doorknobs. They had even more fun posing for silly photos in the vehicles around this fun area. I miss Mickey Mouse and Minnie Mouse's houses being in Magic Kingdom. Maybe they'll build a Toontown with the new land they just purchased? Again, always a dreamer.

Another super-favorite spot of mine at Disneyland is New Orleans Square. If we ever get to go back and visit Disneyland again, I will surely be spending hours and hours in New Orleans Square. There is simply no other place in the park that comes close to giving me all the warm fuzzies that I get when I'm here. Hopefully, I won't have to wait too long!

Do any of these playlists bring up fond memories for you? Please share which ones you're excited to watch for the first time or the millionth time in the comments section below!