What Disney Music Means to Me 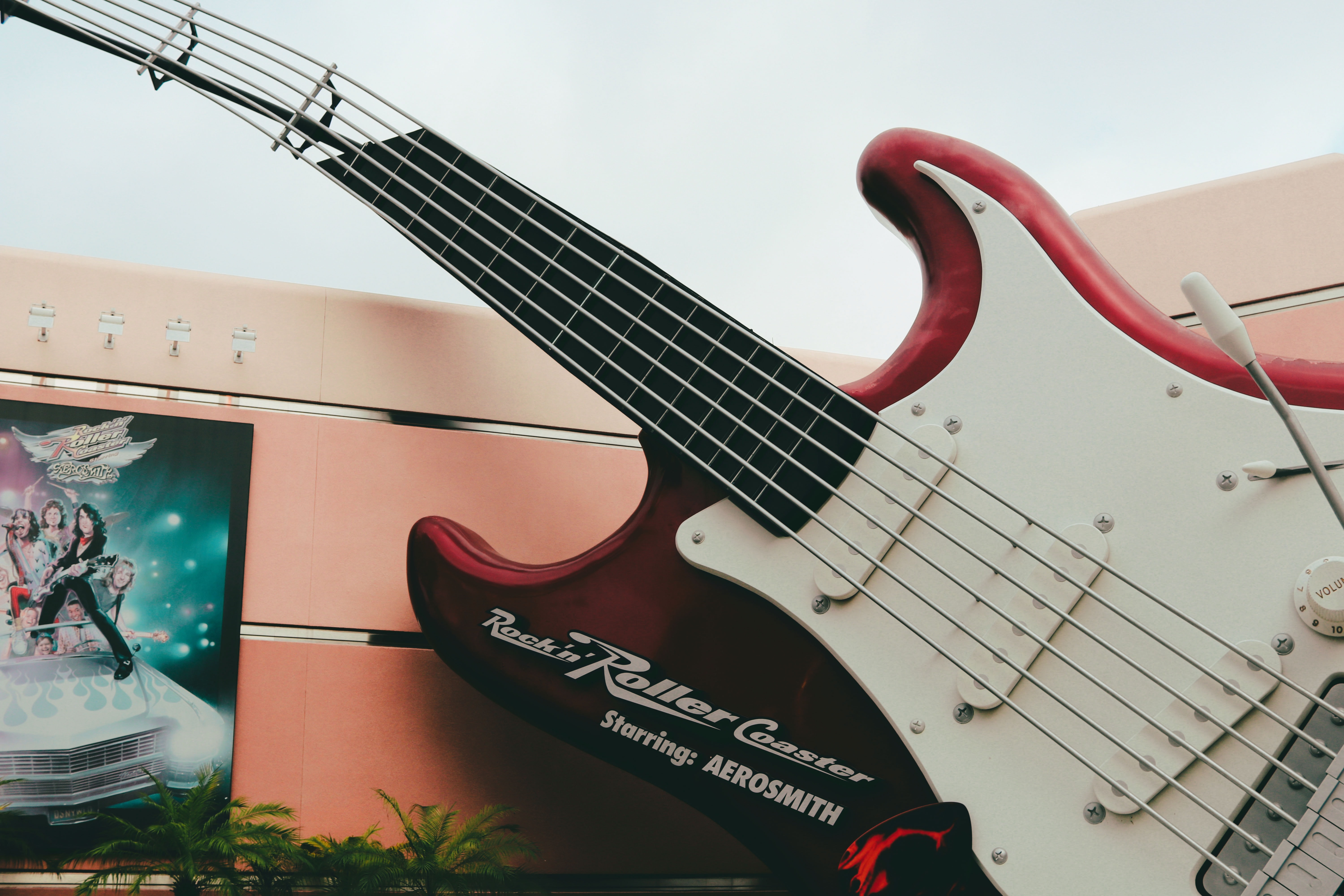 I’m about to say something that drives my two equally-favorite daughters crazy.

(Admittedly, I say that to them for no other reason than to get a rise out of them.)

I actually used to listen to music all the time. In my younger days, I tricked out my rusted ’74 Chevy Malibu Classic with first an 8-track player (ask your parents) and then a cassette deck. For a time, the only radio station in my hometown was an AM station and we listened to Top 40 music that would never play on FM stations.

Even into adulthood I would listen to music, mostly while driving. The radio in my 2007 Toyota 4-Runner was not XM-Radio-equipped, so I preprogrammed all the FM radio stations in the towns I’d visit on my job. When one station became staticky, I’d simply push a button and pick up the next station along the way.

But that was before I lost my dad.

In that period, after all the ceremony was over and my siblings and I were left to ourselves, I found myself without the energy to listen to music, so I would spend my drive time in silence.

It was actually refreshing. The hum of the road was a melody that I never tired of, and it gave me time to settle myself. It was a time of reflection and purpose. To smooth over the sharp edges of grief.

So to this day, twenty years later, I really don’t have much use for music.

But, you know what? I do love Christmas music, and my new vehicle is XM-equipped, so after Thanksgiving I find myself scrolling through the stations playing Christmas music.

And then there’s Disney music.

When I’m at Walt Disney World or on a Disney cruise, music seems to be playing wherever I go; whether I’m in a Disney World park and the music reaches me before the cavalcade does, or I’m just walking through the atrium of a Disney Cruise ship. Disney music seems to permeate to all corners like a fragrance.

Music is so important to Disney that they even named one of their resorts after it. And I know we all hate hearing that our “wait time is greater than 2 hours…”; I’m ok with hearing soundtracks to Disney movies while on hold.

I also listen to Disney music while exercising. When I was running, I needed something to take my mind off the constant misery with which running afflicted me. I would pull audio from YouTube videos of (some now past) theme park nightly shows like Fantasmic from Disney’s Hollywood Studios, IllumiNations from EPCOT and Wishes from Magic Kingdom. I’d also listen to music soundtracks of Disney movies, and as I’ve admitted to in a previous article, I even like to listen to the soundtrack played on the WDW Today Channel on resort room TVs every morning.

Also I ripped the audio from a Disneyland Fun DVD so I could play it on my iPod. I even knew at what audio point in the video – with the background music of “When You Wish Upon a Star” and Mickey Mouse has said goodbye to all his friends, turns to me, raises his arms and fireworks would shoot out of his fingertips – signaling that my treadmill run had mercifully come to an end, and I could cool down to the music played during the closing credits.

Even on my daily walks, if I’m not getting caught up on my DIS Unplugged or Connecting with Walt podcasts, I may fire up Fantasmic. I still get chills (the musical build-up doesn’t hurt) when Mickey declares, “This is MY dream!” and then proceeds to open a can on the villains who had been harassing him.

And even puttering around the house can be pleasant. I can have a Disney song running through my head while tinkering on a project and not try to fight it. But that bliss can sometimes be interrupted. Having an Amazon Echo device and a grand-toddler with the ability to annunciate “Alexa” is a dangerous combination. My Disney earworm has been supplanted by Baby Shark more times than I care for.

Disney touches all of our senses. Smells, sights, touch, tastes and sounds can all be transportable to the Disney Bubble when not at Disney or soothing and reassuring while there. Music is a memory trigger just as much as sights or smells. It can be one of the ways to incorporate Disney in our everyday lives. To keep the flame alive long after we’ve left the place.

So maybe music isn’t so pointless after all.