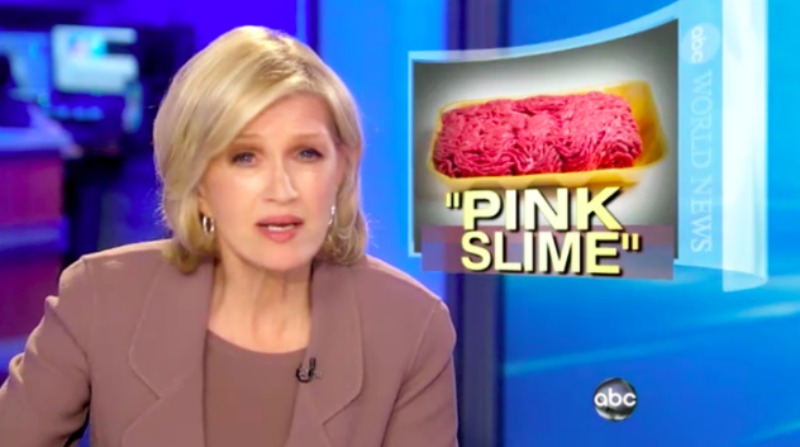 As a follow-up to a story we told you about last week concerning the $177 million settlement Disney paid out this past summer to Beef Products, Inc., we’ve just learned that AIG, one of Disney’s insurance companies, filed their own lawsuit yesterday in rebuttal to the lawsuit filed against them by Disney. The two companies (Disney and AIG) have been in a nasty battle since AIG denied the $25 million claim on the insurance policy Disney holds with them forcing the case to go to arbitration in Los Angeles, CA.

In their lawsuit that was filed yesterday, AIG laid out the reasons that they denied Disney’s claim in the first place. According to the documentation in the lawsuit they’ve brought forth, the insurance policy “requires that ABC obtain written approval from outside counsel before broadcasting its report” which they claim Disney did not do.

“’The reason for this is obvious,’ argues AIG’s attorney, Michael J. Bowe of Kasowitz Benson Torres LLP. ‘If an insured consults outside counsel concerning potentially defamatory statements prior to making them, the insured will be less likely to engage in conduct that gives rise to liability.’”

Although there are some parts of the complaint that are blacked out, it looks as though AIG is taking issue with the fact that ABC did not get prior “blessing” from its attorneys. Disney’s counter-argument seems to state that it was not “commercially reasonable” or “normal industry practice to obtain written permission from outside lawyers.”