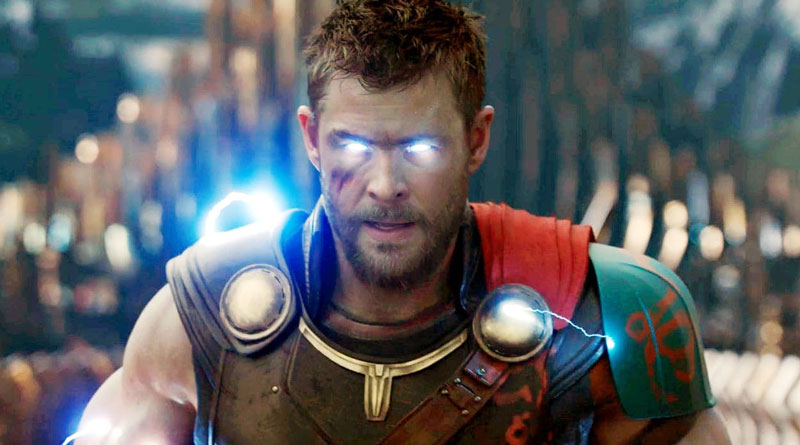 There is a dense schedule of Marvel and Lucasfilm projects slated for the near future, and Amazon customers looking to re-familiarize themselves with all the recent franchise story lines via Blu-ray or DVD will have to purchase a Prime membership to do it. Amazon has relegated a sizable number of recent Marvel and Star Wars films to Prime membership only, meaning that customers who want to catch up on the latest films before the release of Avengers: Infinity War or Solo: A Star Wars Story will need to subscribe to the $99 per year service.

The Verge  has purportedly reached out to Amazon for information on how long these films will remain Prime-only, but no time frame has been reported yet. Amazon’s DVD and Blu-ray members-only list includes: Star Wars: The Force Awakens, Rogue One: A Star Wars Story, Star Wars: The Last Jedi, Ant-Man, The Avengers, Captain America: First Avenger/Winter Soldier/Civil War, Guardians of the Galaxy Vol. 2, Iron Man 3, Spider-Man: Homecoming, and Thor: The Dark World/Ragnarok.

This list still leaves plenty of recent films from Disney’s popular franchises available to non-subscribers; Avengers: Age of Ultron, Doctor Strange, Guardians of the Galaxy Vol. 1, The Incredible Hulk, and Iron Man 1 and 2 are among those still available to all Amazon customers.