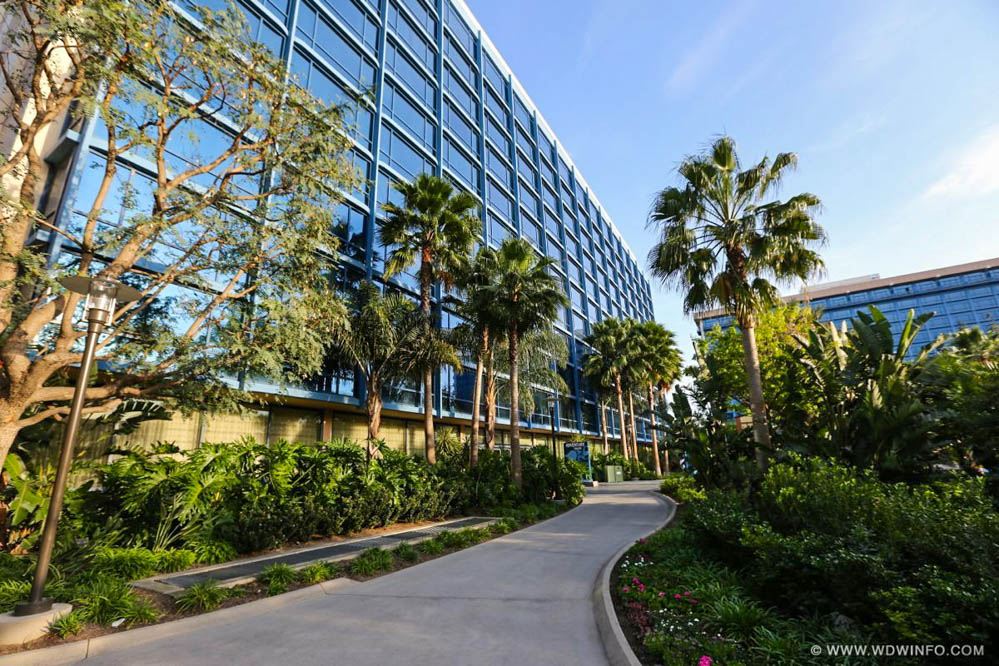 At the request of Anaheim City Council member Kris Murray, City Attorney Robert Fabela has given his legal opinion concerning whether the Disneyland Resort would be subject to a new living wage measure on the November 6th ballot. His answer: no.

Measure L would see employees of large hospitality and service industry companies which receive subsidies from the city of Anaheim gain minimum wage increases. Minimum hourly wages would change to $15 beginning on January 1st, 2019; a $1 raise would be added each subsequent year, topping out at $18 in 2022, after which point the yearly increase would be based on cost of living.

The measure was put forth by Disneyland Resort cast member unions, and its initial intent was to force the theme park and hotel giant to increase wages for its 30,000 workers. Disneyland recently settled on a contract with 9,700 union-represented cast members which raised their minimum hourly wage to $13.25 immediately, and $15 starting on the first of next year.

Disneyland Resort president Josh D’Amaro requested in August that two financial agreements from 2015 and 2016 which provided Disney special benefits from Anaheim be thrown out, due to them creating a strained relationship between the city and the resort; days later the Anaheim City Council voted in favor of this idea. This decision received criticism, as some believed it was an attempt by Disneyland to remain exempt if the living wage ballot measure passes.

With those agreements no longer standing, the unions are arguing that the measure would still apply to the resort based on a parking garage agreement between Anaheim and Disneyland. Disney built a $108-million parking garage in 1996 financed in part by funds from bonds sold by Anaheim. Although those bonds are being paid of with taxes coming from the Disneyland Resort, bed taxes from city hotels are also going towards paying them off.

Fabela’s opinion on the issue, as reported on by the Los Angeles Times, stated,

In summary, although there are many moving parts to the bond transaction, it does not appear to incorporate a direct city subsidy; that is, an agreement in which Disney is entitled to a “rebate of transient occupancy tax, sales tax, entertainment tax, property tax or other taxes, presently or in the future, matured or unmatured.” Therefore, it is the city attorney’s opinion that Measure L would not apply to Disney by virtue of the bond transaction.

Discussion on Fabela’s report will be held by the Anaheim City Council this upcoming Tuesday.