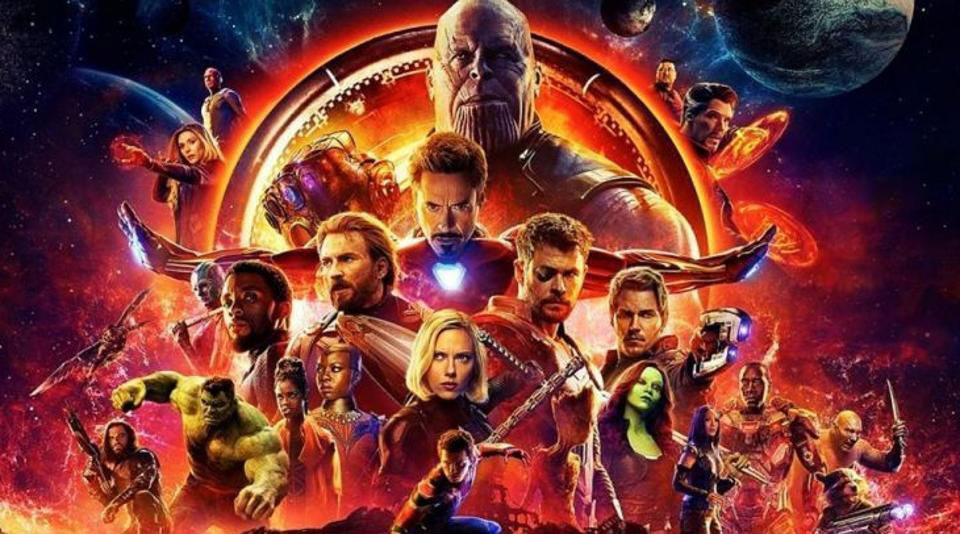 The debut weekend for Avengers: Infinity War managed to out-earn projections and has now set records for both domestic and global ticket sales. The film brought in $250 million from North American theaters and $380 million overseas.

These numbers don’t include Chinese ticket sales, as the film will not debut in that market until May 11th. Dave Hollis, president of worldwide theatrical distribution for Disney, said the company had “tremendous self-confidence” in the upcoming China release, citing previous success in that arena. Hollis said of the film itself, “They’ve created stakes because of how much people care for these characters and the worlds that they inhabit, and having brought them all together, that made this a can’t-miss, must-see-it on opening weekend, must-see-it-in-a-movie-theater kind of experience.”

Even without China, Infinity War still had the most widespread release of any Marvel film. It opened in 4,470 North American theaters, and debuted worldwide simultaneously. The feature also benefited from a complete lack of competition, as no other major studios released films this past weekend.

This opening easily covers the film’s production costs, as Bloomberg estimates the film was made for around $300 million.

Nine out of ten of the biggest debuts of all time belong to Disney. Infinity War now ranks above the previous leader, Star Wars: The Force Awakens.

Avengers: Infinity War currently has an 84% positive rating on Rotten Tomatoes, and Metacritic score of 68, below Marvel’s most recent blockbuster Black Panther.