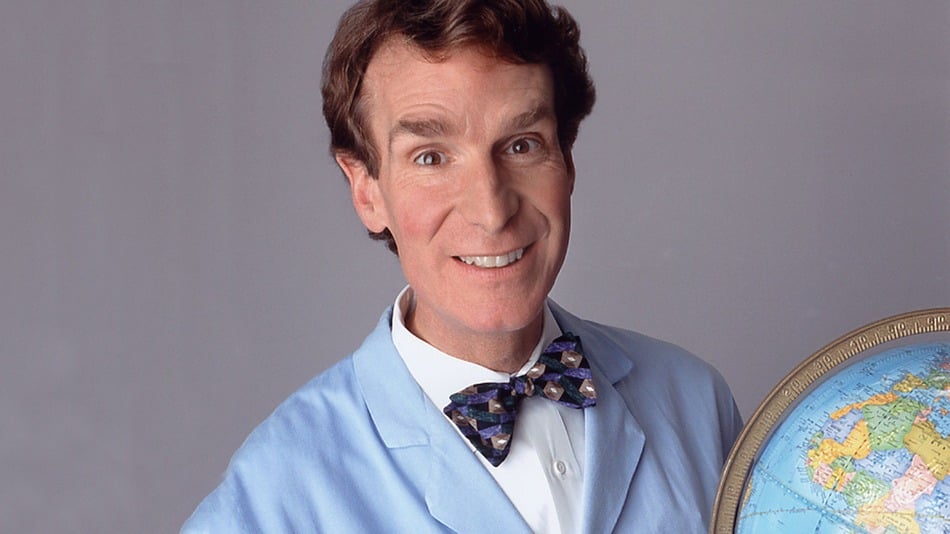 A lawsuit filed by Bill Nye back in August 2017 against The Walt Disney Company has finally been given a trial date after four amended complaints.

Nye is suing Disney for $28 million, claiming that the company underpaid profits from his 1990s television show, Bill Nye the Science Guy. He is also suing for punitive damages, saying that Disney has “a long and consistent pattern of under-reporting revenue and improperly applying deductions.”

Delays included Disney’s attempt to get the case moved down to an accounting spectacle and an interpretation of the contract. Disney also claimed that Nye waited too long to question any profit statements that he received. In his response, Nye claimed that the statements lacked detail.

Los Angeles Superior Court Judge Dalila Lyons ruled that the trial will continue, but only with statements issued after January 8, 2011, which is exactly three years before Nye requested an audit.

An additional $9 million lawsuit claiming that Disney was in breach of their fiduciary duty was dismissed.

The trial is expected to begin in May.