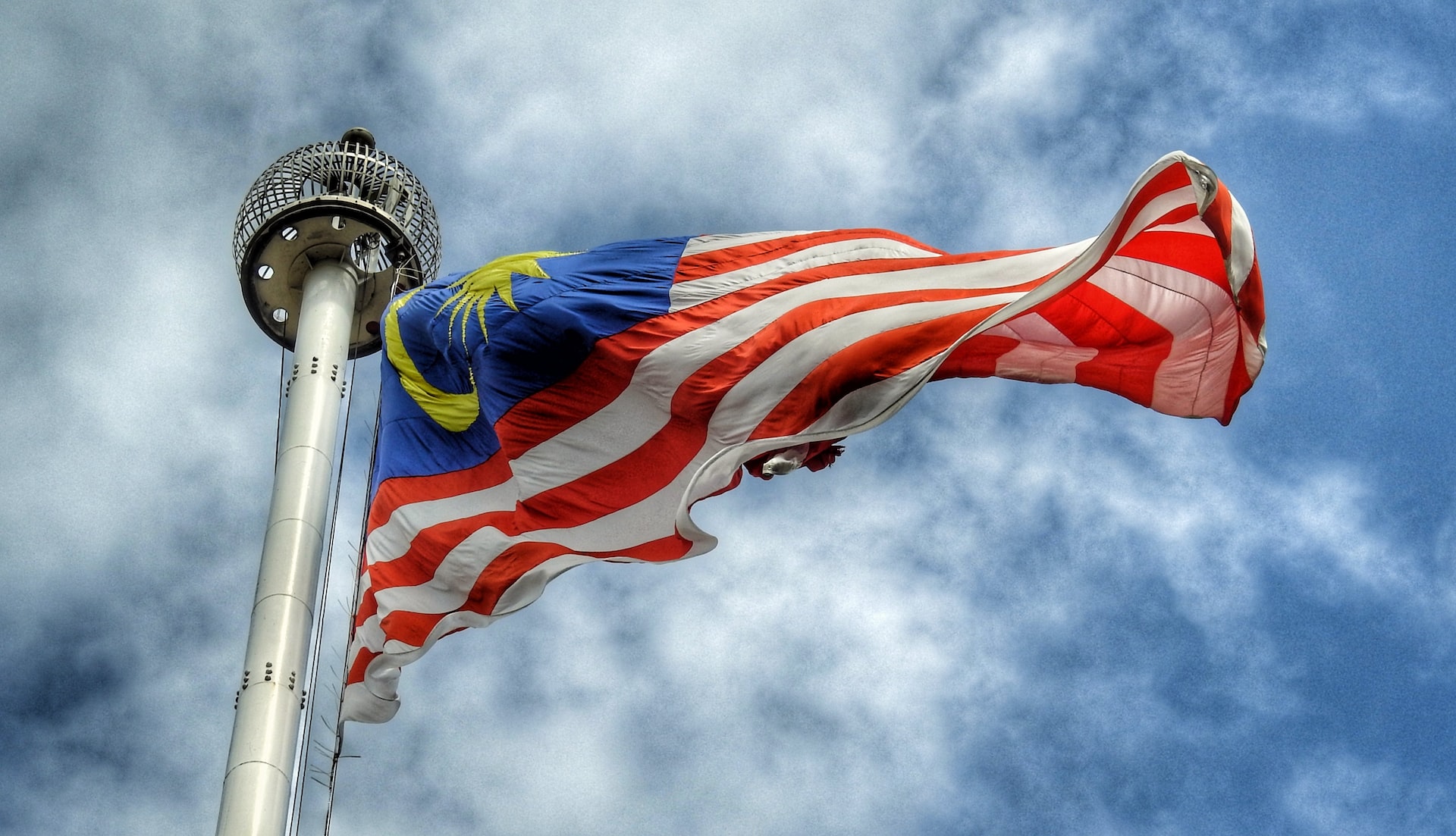 UPDATED November 17th Yesterday, as news spread across the USA of this elusive new Disneyland that was allegedly being developed in Malaysia, CNN’s Heather Chen posted a since-deleted tweet denying the news to be true. It’s been said that Disney requested the comment be removed.

To clarify: My tweet has now been deleted on orders of Disney. But the original clarification I made from reaching out and reporting still stands — There are no official plans for a Disney themed park in Malacca, earlier reports were purely speculative and misinformed.

Many sites are reporting that Disney has debunked the announcement, though I am yet to see any form of official statement from the Walt Disney World Company. The exco of Tourism, Heritage, and Culture of Melaka is expected to make a statement later today.

It’s almost bedtime for me here in Australia, though I would be remiss if I didn’t let you in on something that has just appeared on my radar. WorldofBuzz.com and GamerBraves.com are both reporting that Malaysia’s Melaka will soon see construction on its own Disneyland, dubbed Disney City. I won’t have time to do more research myself, so I will leave all of the details here for you to do your own digging.

“After over 20 years, we will be having a brand-new theme park even if it is not as big but I feel it is worthy enough to bring in the name of Disneyland,”

“I want those who come to Melaka to have options, they can go A Famosa, they can go to Disneyland to sleep, relax and have fun.”

The reports are somewhat confusing as with no statement from Disney and the video showing footage of characters that are not licensed by Disney; questions are already swirling about this announcement from Melaka officials came to be. Nonetheless, I will let you decide for yourselves. You can watch the video below, though I highly recommend turning on closed captions and setting them to English translation.