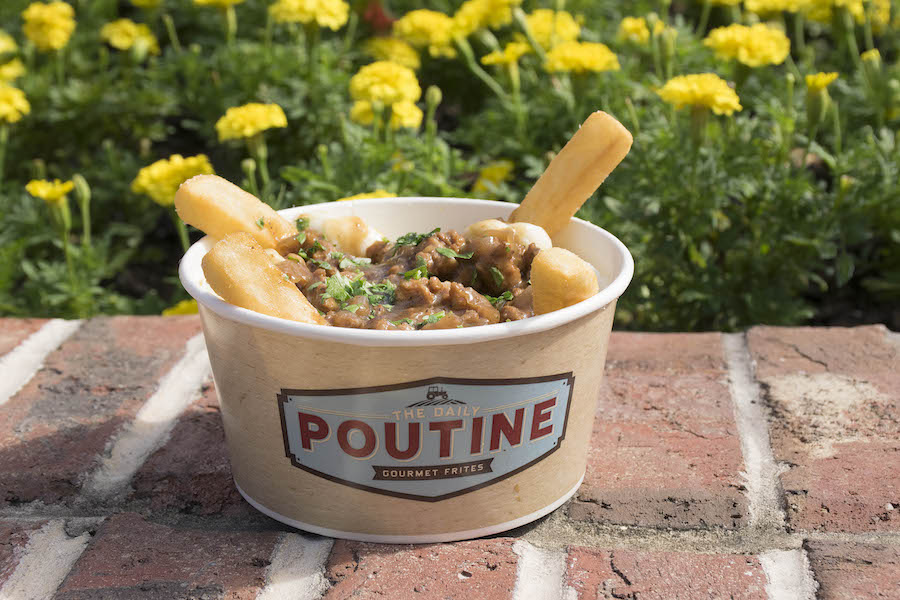 If you’re visiting Walt Disney World during the month of October, get ready for some Oktoberfest-inspired hot eats and cold brews that will be served all month long at Disney Springs. B.B. Wolf’s Sausage Co. will be serving up Bratwurst and Spaetzel while The Daily Poutine has Oktoberfest Poutine on their menu consisting of crumbled bratwurst, cheese curds, and gravy that’s made with stout beer. As you may have noticed, more and more locations serving craft beers from both local and national breweries are popping up at the Walt Disney World Resort.

Mike England from the Disney Springs team shared his top ten ales, lagers and everything in between:


In more exciting news, a brand new beer will be making its debut soon in partnership with a local craft brewery; the selection will rotate seasonally and will have a custom “Disney Springs” tap which will only be available at Disney Springs.