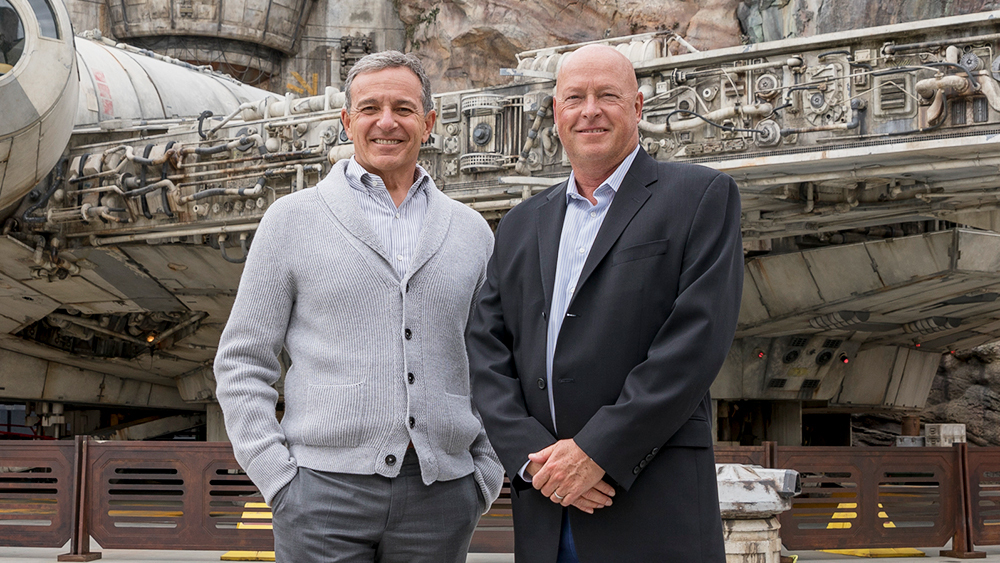 The only Disney news the past two days seems to be about Bob Chapek’s exit and Bob Iger’s entrance. This was a massive shift in the Disney company and the community, which is why everyone is talking about it. The Washinton Post released an article titled “9 changes Disney fans want returning CEO Bob Iger to make at parks,” I wanted to take a moment to analyze that list with all of you. I want to know if you all think these nine things could happen in the next two years or if you think nothing will happen. Let’s dive into this list.

Looking at this list, I can tell you two things might happen. I have a feeling that Annual Passes might make a return with Iger in charge again. I also think the park hopping rules will become more relaxed so guests can hop freely. Those are the two that I believe will make a comeback.

Some Disney fans like the Genie+ system, which is here to stay. I don’t think it will leave anytime soon, even though I miss the days of FastPasses and even the days of none; this is just the reality of Disney right now.

Unfortunately, Disney will never stop charging for MagicBands. There is a niche market of people who love and collect those accessories, me being one of them, and they know they will forever make money off of us. I wish they would return to having the complementary basic bands available when guests check in to their resorts because not everyone can get the newest and fanciest MagicBand. Still, they should be able to get the basic model.

I hate to break it to all of you Magical Express fans, but I don’t think that service is ever coming back. I will admit that I miss seeing those buses with Disney characters on the outside driving around Orlando. Whenever I saw a bus, I knew guests were kicking off their magical vacation and anxiously waiting to get to their hotel. Now I see the same buses with non-Disney art, and my heart gets sad. The Disney Dining Plan is a huge maybe in my book. Many people think it will never come back again, but there is a sliver of hope that it could.

Prices have been going up and up for the longest time, not just at Disney but everywhere else too. Costs were being increased when Bob Iger was originally in the role, so that won’t stop. Let’s face it this is a huge corporation, so being involved in politics is inevitable. Whether you agree with where Disney stands or not, it’s just part of the process and something that can’t be avoided entirely.

It looks like Bob Iger will be hosting a meeting with cast members regarding the company’s future. The conversation is set to happen on Monday, November 28th. What I’d give to be a fly on the wall for the meeting. I wonder what the different topics will be and if it has to do with any of these points.

Let us know in the comments below what you think could come back or be taken away with Bob Iger back in the CEO seat.