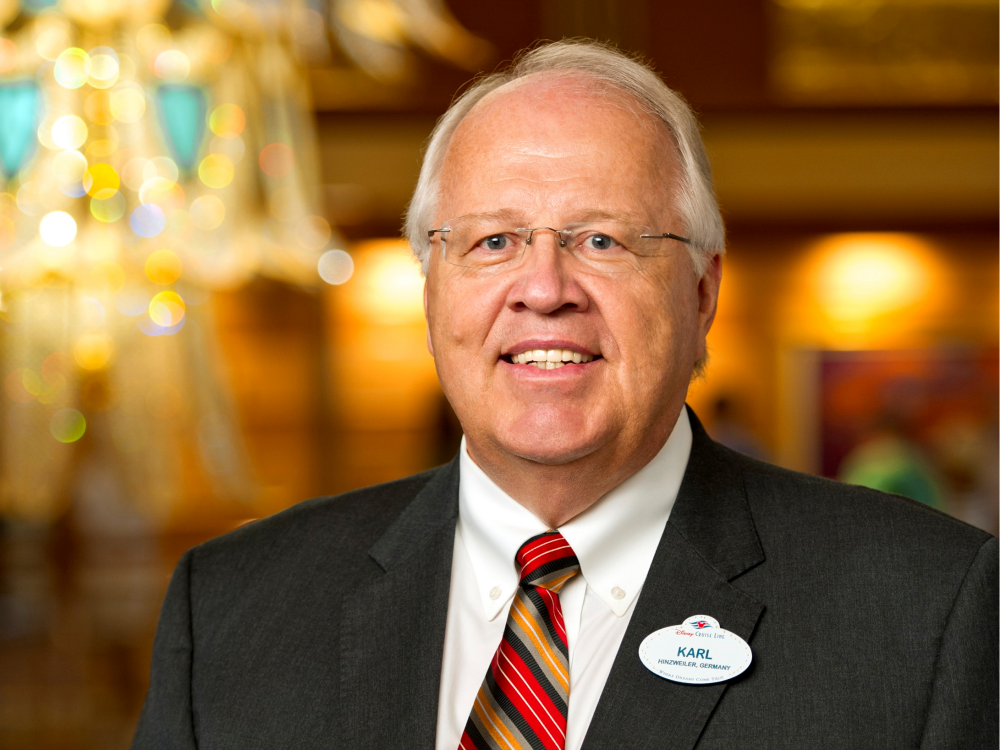 In 2004, Holz became president and chief executive officer of Disneyland Paris, then was promoted to his current position in 2009.

The transition in leadership is expected to begin October 1, 2017.