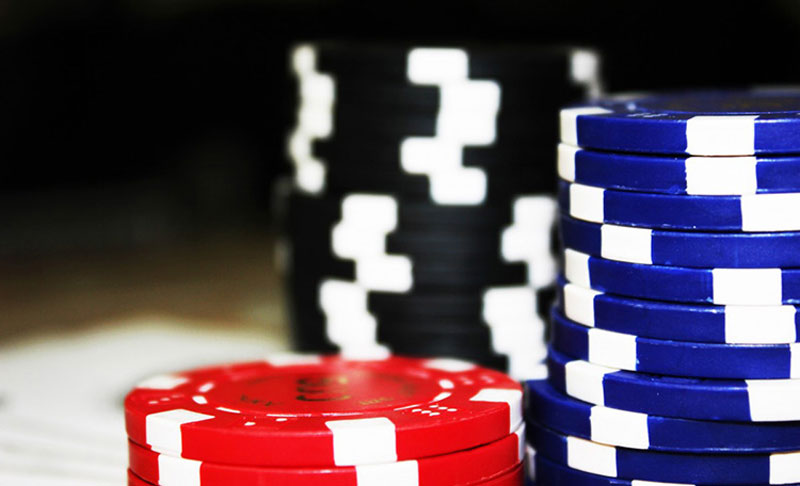 We have referenced Disney’s support of an anti-gambling measure up for vote this November as recently as April, but according to a new report by Bloomberg, The Walt Disney Company’s contributions to Amendment 3 now total $20 million. The ballot initiative would make it impossible to build a new casino anywhere in Florida without 60 percent state-wide voter approval.

Disney is not in this fight alone; the Seminole Tribe of Florida is another strong supporter of the initiative, and the two organizations combined have spent up to $36 million. While the theme park giant aims to keep Walt Disney World as the state’s prime tourist destination, the Seminole Tribe — whom, as a Native American tribe, federal law allows to operate gambling establishments — desires to retain their dominance in the Florida gambling market.

Opponents of the measure are primarily gambling-related organizations, including MGM Resorts, the Tampa Bay Buccaneers, and South Florida Sod Farm, LLC (a sod farming company with the same listed address as the Miami Dolphins).

Dan Adkins, chair of a political committee opposing Amendment 3 and backed by racetracks and casinos — Citizens for the Truth About Amendment 3 — said, “The Seminole Tribe of Florida is trying to buy a monopoly. Their arguments are all self serving.”

Amendment 3’s supporters and opponents both have one thing in common. This measure’s success or failure will have a significant impact on businesses on either side of this argument, and each corporation has personal interests in how things play out. Disney, by far the largest donor in this battle, not only wants to limit tourism competition but also seeks to retain a certain state branding.

Spokesperson for the company Jacquee Wahler said, “We oppose the expansion of casino gambling in Florida because it risks our state’s reputation as a family-friendly destination.”

The $20 million Disney has spent to influence voters seems to have made a difference. The Florida Chamber of Commerce, who support the measure, conducted a poll on September 19-24. Of those questioned, 54% planned to vote “yes,” 28% planned to vote “no,” and 18% has not made up their minds yet. The poll had a stated 4.4 percentage point margin of error.

Citizens for the Truth About Amendment 3 has spent significantly less by comparison, around $7 million with an additional $1 million being spent by Vote No on 3, a separate group. Citizens for Truth’s opposition campaign has seen substantial sums come in from the measure’s opponents, which according to Bloomberg includes “$500,000 from MGM and $250,000 from the legendary Fontainebleau Miami Beach, whose proprietor also owns the Big Easy. The effort also got $500,000 from an LLC tied to the Buccaneers and the same amount from South Florida Sod Farm, based out of the Hard Rock Stadium complex where the Dolphins play.”

Florida has been steadily increasing the amount of gambling the state allows since it introduced the Florida Lottery in 1986. Poker was legalized at certain places which also house dog and horse track or jai-alai gambling in the 90s, and some counties have recently voted to allow slot machines.

A measure to phase out greyhound racing is on the ballot this November, and those slot machine votes did not affect state law, so voters’ opinions of statewide gambling legislation is still difficult to gauge. The area has long been of interest to gambling companies for its established tourist demographic and population of retirees with time and income to spend.