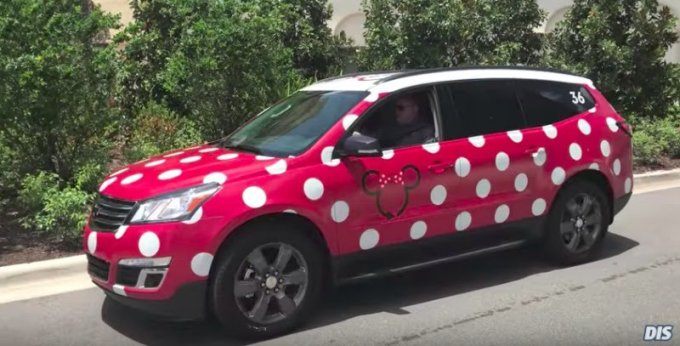 In July, Teamsters Local 385, a coalition that represents Disney’s bus drivers, requested to clarify if 60 new “Ride Service Associates” (RSA’s) would be joining the Service Trades Council Union. These RSA’s were brought on in late 2016 in a collaboration between Disney and Lyft for the launch of the Minnie Van service.

Cohen went on to say that the council has never waived its right to represent new workers. The Service Trades Council Union has expanded from 29 to 130 job classifications since 1972 and the RSA’s are considered another new job classification.

Therefore, the Minnie Van drivers will be able to join unions with Disney employees like the Service Trades Council Union or Teamsters Local 385.

This news comes in the middle of Disney’s ongoing negotiations with labor unions over wages.