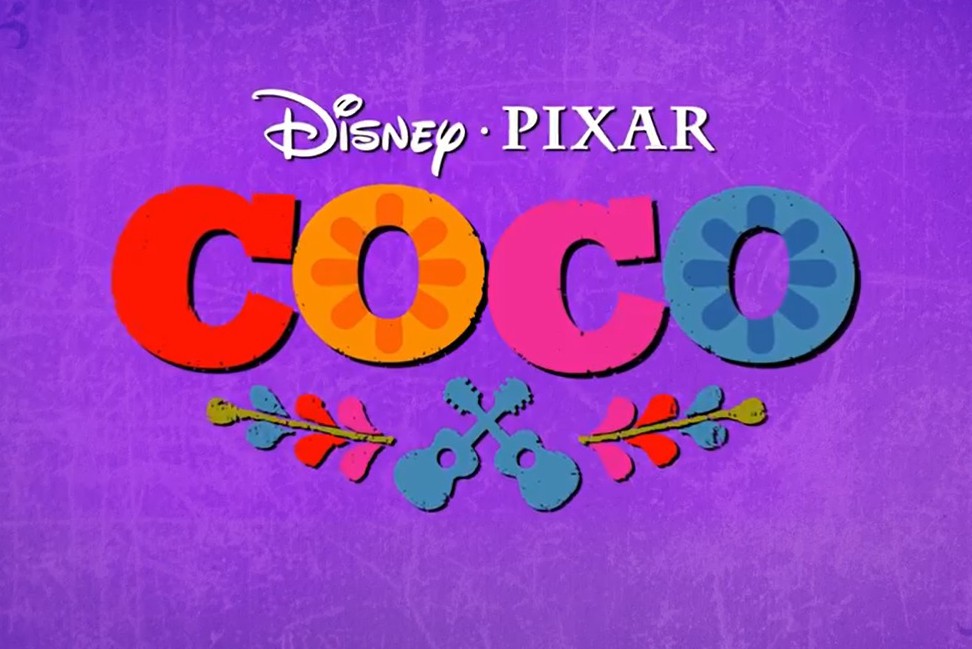 The 45th Annual Annie Awards were presented on Saturday from UCLA’s Royce Hall, and Coco, Pixar’s colorful journey through the Land of the Dead, absolutely pummeled the competition winning a trophy in every category for which it was nominated, including Best Animated Feature.

The Annie Award is the highest honor given for accomplishments in animation. The Annies have been presented by the Los Angeles branch of the International Animated Film Association, ASIFA-Hollywood since 1972.

Following its Golden Globe win for Best Animated Feature, this trophy confirms Coco’s status as the frontrunner in the category for the Oscars.