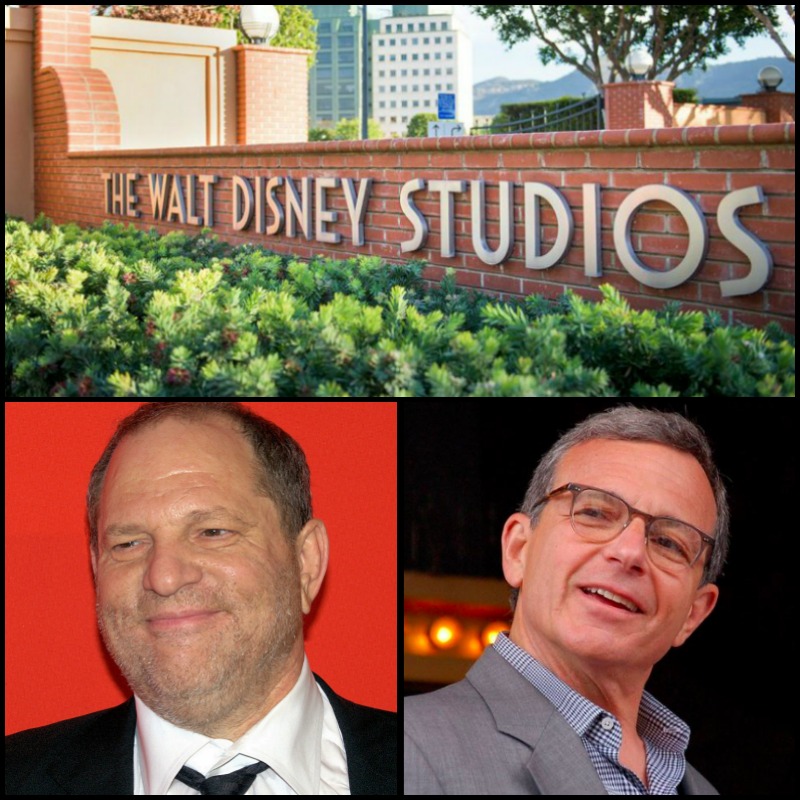 Hollywood continues their shunning of Harvey Weinstein as more and more women, including high-profile actresses such as Gwyneth Paltrow, Angelina Jolie, and Ashley Judd, have come forward to accuse the disgraced mogul of sexual harassment and assault.

Weinstein was set to produce Disney’s upcoming Artemis Fowl; a film based on the popular book series that was originally set for a 2019 release. Disney has just removed the exposed mogul as a producer on an upcoming film, the company said in a statement.

“We have terminated his services as producer,” a Disney spokesperson told the Hollywood Reporter. This determination came one day after Disney CEO Bob Iger called the alleged abuse “abhorrent and unacceptable and it has no place in our society.”

“A week ago, The New York Times revealed that Weinstein has for decades been accused of sexual harassment and other inappropriate behavior and that he had reached at least eight financial statements with women.”

Weinstein was discharged from his namesake studio earlier this week and has been denounced by many prominent media figures and politicians. Board members of the Academy of Motion Picture Arts and Sciences are reportedly meeting this weekend to discuss the allegations, causing some to speculate that Weinstein could possibly lose his Academy membership.