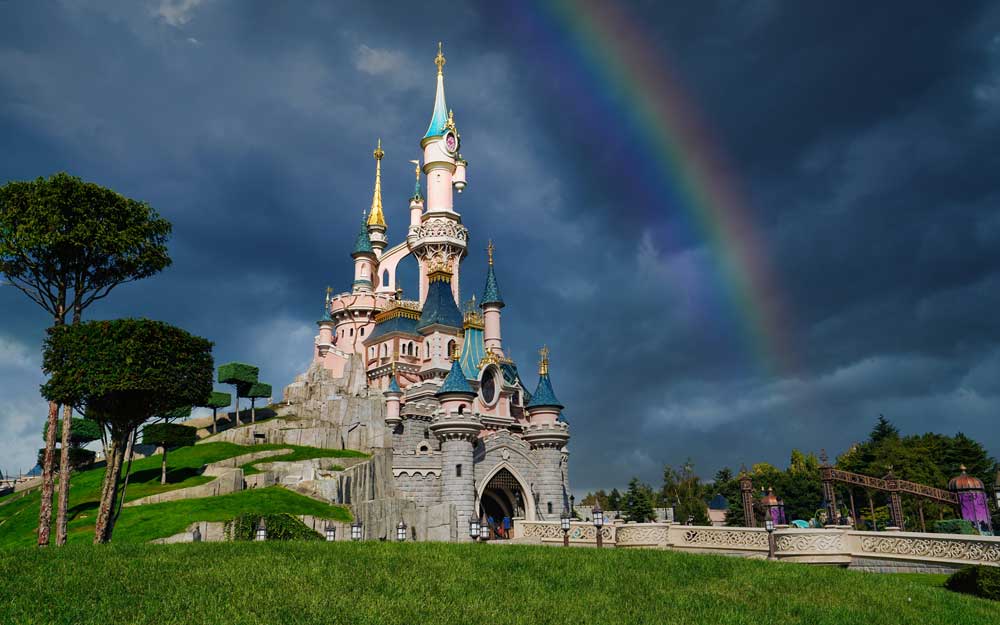 We’ve learned that, similar to the program at Shanghai Disneyland, Disneyland Paris is planning to replace their free FastPasses with a paid option called Premier Access.

A free option – Standby Pass – will also be offered and available during select times of the day in the official Disneyland Paris app. This option will allow guests to join the queue during a 30-minute time slot subject to availability and is said to help reduce wait times at some of the more popular attractions.

Similar to the original FastPass program from back in the day, guests will only be able to hold one Standby Pass at a time. However, once your 30-minute timeslot has begun, you will be able to secure another.

Now that Walt Disney World park-goers have been without FastPass+ for well over a year, we wonder if a paid option might be coming sooner rather than later. The rumor of some type of paid program for Disney World has been swirling around online since Disneyland introduced its MaxPass. With two international Disney theme parks offering the paid service now, we want to know your thoughts.

How much would you be willing to fork out for a similar service at Walt Disney World? Let us know in the comments section below.

Photo by Mathis Jrdl on Unsplash