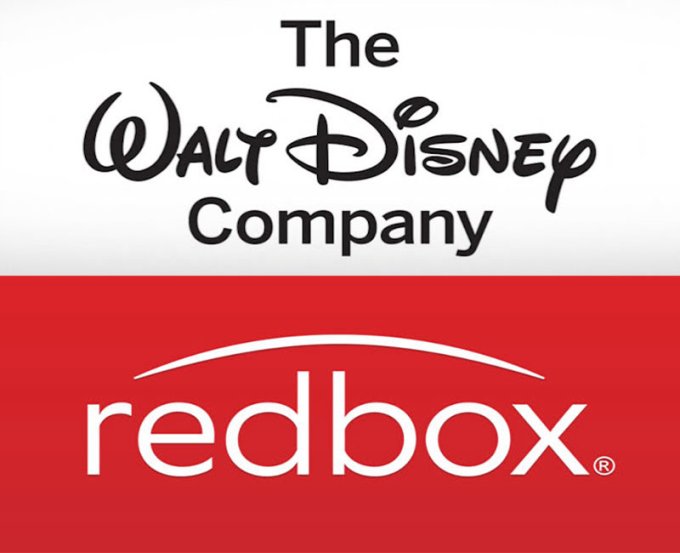 ShareTweetSubscribe
On Tuesday, a judge rejected Disney's bid for an injunction against Redbox that would block the company from selling Disney's download codes. This comes after the Walt Disney Company sued Redbox in December for copyright infringement by selling download codes of Disney movies. Redbox buys Disney DVD combo packs, which contains a DVD, a Blue-ray and download code. Redbox then removes the code from the combo and resells it individually, which bypasses Disney's warning that "codes are not for sale or transfer." However, the warning is not clear enough to be deemed a binding contract, according to Judge Dean Pregerson. He also decided that Disney had no right to restrict the consumer's right to resell the DVD or Blue-ray disc. Yet, Disney made some progress as Judge Pregerson sided with Disney over Redbox on the application of the first sale doctrine on the download codes. This doctrine claims that after the first sale, the producer cannot control what the consumer does with it. Redbox tried to claim that Disney has no control over whether or not Redbox sells the Disney download codes. However, Disney said that using a download code was a different copy of the original movie and that it undermined the first sale altogether. Judge Pregerson agreed by rejecting Redbox's contention. Judge Pregerson ultimately stated that Disney is unlikely to prevail in this case. In response, Redbox motioned to dismiss the case and will be heard on March 5th. Redbox has also filed a countersuit against Disney for anti-competitive tactics used to stamp out a potential rival to its upcoming streaming service. Source: Variety
ShareTweetSubscribe