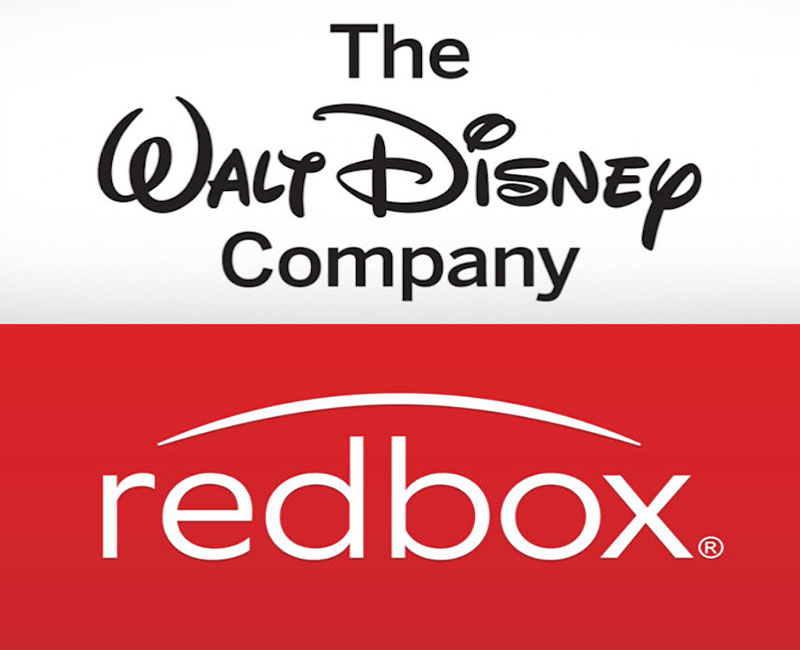 A Disney lawsuit aimed at Redbox has just become more complex, as the defense takes an aggressive stance and makes allegations of copyright misuse by the media giant in an effort to weaken competitors. Not only is the suit wandering into unexplored legal territory, it is also colored by the context of Disney’s purchase of 21st Century Fox properties and upcoming streaming service.

Arguments for the defense are attempting to prove that Disney should not be granted a preliminary injunction.

Redbox claims that Disney intends “to stifle competition to more smoothly launch Disney’s own digital content streaming service, maximize the price other services like iTunes and Amazon (and their customers) pay for Disney movies, and secure a greater market share for Hulu — the viewing service Disney will control as part of its $52 billion acquisition of 21st Century Fox.”

Arguments on both sides are complicated, but here are the general issues at play:

What is the Lawsuit About?

Disney sells a number of “combo packs”, collections including a Blu-ray disc, DVD, and digital download code. The download code, marked “not for sale or transfer,” allows purchasers to redeem digital downloads of Disney content from authorized outlets and is the primary reason for the suit.

Redbox purchases these “combo packs,” then disassembles them and offers each element separately, including the download codes, from its automated kiosks. Disney makes the argument that this is both a breach of contract regarding the “combo pack” terms of sale as well as copyright infringement.  Under this argument, a Redbox customer using the purchased codes would technically be violating the law.

“Codes Not for Sale or Transfer”

Redbox takes serious issue with Disney’s use of this phrase on their packaging. While Disney is claiming damages for 20 titles disassembled by the company, only 5 had the warning, and they claim that even those were small and “nearly illegible.”

The main argument Redbox makes, however, revolves around whether this phrase constitutes a license agreement between the purchaser and the copyright owner. Basically, was Redbox purchasing the download codes as a digital copy, or a license? Disney’s arguments treat them as license agreements, while Redbox says they only purchased digital copies which may be sold separately as part of the first sale doctrine.

The first sale doctrine allows purchasers of a copyrighted work to resell or dispose of said work at their discretion.

There is precedent for confusion on this issue, and the Ninth Circuit Court has guidelines to determine if a license agreement has been made. Redbox states that Disney has not met this criteria:

“First, Plaintiffs did not specify that a user is granted a license. (Plaintiffs’ motion does not even argue that it is selling a license.) Second, Plaintiffs do not significantly restrict the user’s ability to transfer the digital movie. For example, the digital movie code is freely sold by retailers, and Plaintiffs have produced no evidence that a separate license agreement was entered with those retailers to transfer the movie. Moreover, Plaintiffs’ declarant admits that consumers may purchase and transfer the entire combo pack—including the digital copy—as a gift. Third, the copyright owners impose no use restrictions other than the standard geographic limitation that is asserted on all media sold in the United States. Moreover, the phrase, ‘Codes are not for sale or transfer,’ plainly does not mean that a user cannot use the code to obtain the movie it purchased. As such, no restrictive license is present and Plaintiffs’ rights to control distribution are exhausted by the first sale doctrine.”

Redbox asserts that Disney’s entire motivation for the lawsuit stems not from being damaged by Redbox’s resales, but from an attempt to squash competition using complex copyright and licensing arguments. They allege that Disney is engaged in copyright misuse “by attempting to overextend their copyrights’ reach to control prices and limit how their products are sold in the downstream market, in violation of the first sale doctrine.”

They contend that Disney is trying to administer regulations on their works at two separate instances: once at point of physical sale and again at online distribution.

“Redbox would suffer significant financial harm and a loss of goodwill if its efforts were wasted because it was required to abruptly stop doing so. An injunction that removes Redbox from the digital download market when the technology is emerging is also likely to cause permanent and unquantifiable harm to its ability to participate in that market—a harm that is amplified by Disney’s impending launch of its own streaming service.”

“Redbox previously attempted to negotiate a vendor agreement with Disney. However, it demanded terms that would delay Redbox’s distribution of Disney new releases for so long as to seriously impede Redbox’s ability to rent and sell those titles when people want them most. As a result, Redbox turned to buying DVDs from retailers. Disney responded by prohibiting at least one retailer from selling to Redbox.”

The case is being heard in the United States District Court, Central District of California, Western Division by Judge Dean D. Pregerson. The hearing date is set for February 5th.