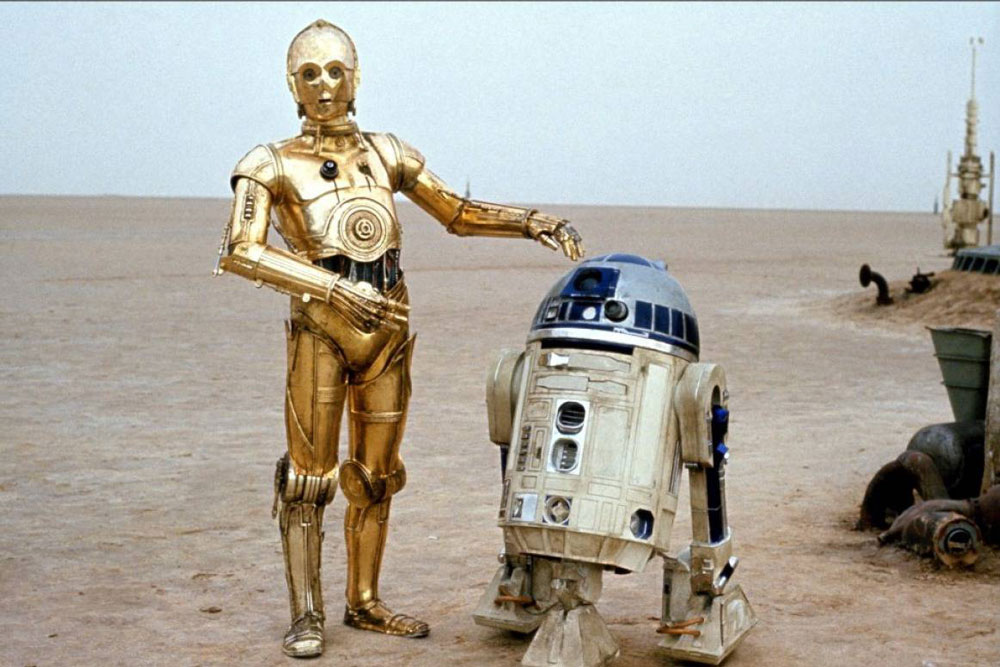 While gamers looking forward to EA’s open-world take on the “galaxy far, far away” may have just had their hopes dashed, they have been left with a consolation prize. Kotaku reported yesterday that Electronic Arts has halted development on their grand-scale Star Wars project in favor of something smaller with an earlier release date.

The game began development as early as October 2017; EA announced the project at the same time they announced the closure of Visceral Games. Visceral had been working on their own Star Wars game — code-named Ragtag — and EA Vancouver had provided assistance. After Visceral’s shutdown the project was taken up by EA Vancouver, with EA saying, “It has become clear that to deliver an experience that players will want to come back to and enjoy for a long time to come, we needed to pivot the design.”

The game changed drastically in scope. Visceral’s Ragtag was a linear action-adventure project; Vancouver kept some of it and scrapped the rest in order to create an open-world game.

In an update to their original article, Kotaku said that multiple sources familiar with the matter gave details about the project and its current situation. Kataku’s Jason Schreier wrote, “This project, which was code-named Orca, was very early in development but would involve playing as a scoundrel or bounty hunter who could explore various open-world planets and work with different factions across the Star Wars universe.”

It appears EA has decided that something with an earlier release date would serve them best, and are focusing on a “smaller-scale Star Wars project” that could come out some time around late 2020. Apparently some of EA’s staff are hoping that they haven’t seen the end of Orca and they’ll have the opportunity to return to the project at a later date.

Electronic Arts responded to Kotaku with a statement today saying,

There’s been speculation overnight about one of our Star Wars projects. As a natural part of the creative process, the great work by our team in Vancouver continues and will evolve into future Star Wars content and games. We’re fully committed to making more Star Wars games, we’re very excited about Star Wars Jedi: Fallen Order from Respawn, and we’ll share more about our new projects when the time is right.

Star Wars Jedi: Fallen Order is slated to be released for the 2019 holiday season.