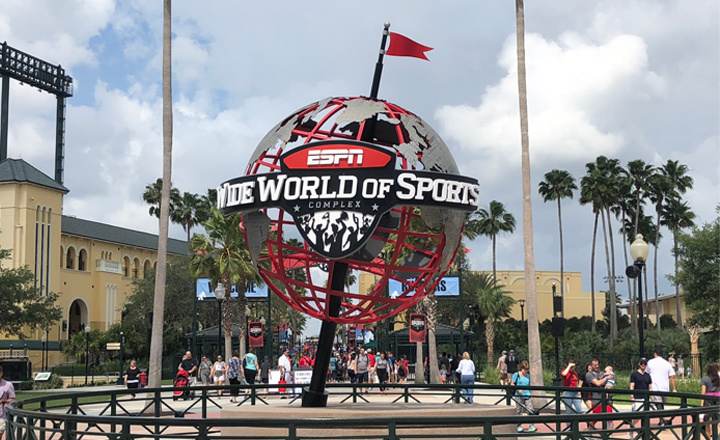 According to the Orlando Sentinel, in 2022 the Special Olympics USA Summer Games will be held at the ESPN Wide World of Sports Complex at Walt Disney World. This event will bring in “4,000 athletes, 1,500 coaches and 20,000 families and fans from all 50 states” to Central Florida.

Every four years the Special Olympics USA Summer Games are hosted in a different city somewhere across the United States. The Special Olympics were established in 1968, and they have grown to be the largest sports organization for individuals with intellectual disabilities in the world.

ESPN Wide World of Sports Complex will not be hosting the entire event alone. The YMCA Aquatic Center in Orlando and the U.S. Tennis Association courts in Lake Nona will also be participating as hosts for this event.

The event is highly sought after due to its impact on the economy. To increase the likelihood of winning the bid, the Orange County commissioners voted to offer $2 million to help entice the Special Olympics organization to bring the event to Orlando.

The event is expected to bring $61 million into the local economy. Orlando Mayor Buddy Dyer said, “The games will bring thousands of visitors to Central Florida, bolstering our economy by filling our restaurants, shops and hotels, but more importantly, the games will give us the opportunity to welcome and host some of the most inspiring athletes in the country.”