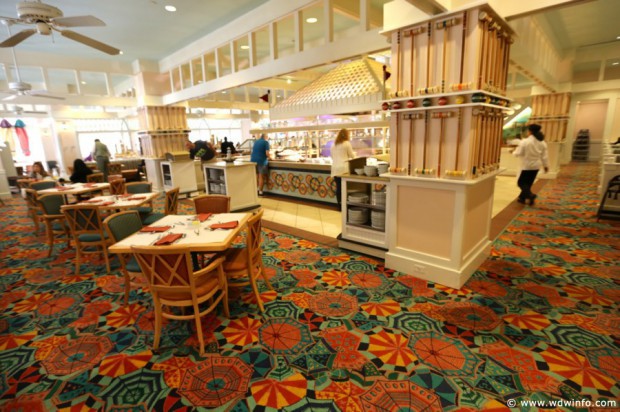 Another lawsuit has been brought against Walt Disney World by a former server. Alexandra Dumitrescu, who was a server at Cape May Café and The Wave…of American Flavors, is suing her former employer over not being paid enough for her work.

Dumitrescu says that she was asked to perform too many non-tipped duties while still receiving the reduced pay of a tipped server.

In Florida, minimum wage is $8.05/hour. Employees who receive tips, such as servers, receive less; starting pay for these employees is $5.03/hour. If tipped employees spend over 20% of their time doing untipped jobs, they must be paid the higher rate for that time period.

Dumitrescu’s case is being handled by the law firm Cohen Grossman. This firm is also representing Jasmin Sandoval, who sued Disney in March for the same thing. Her case is still pending, though Disney has denied her allegations. They have not yet commented in this newer case.