Fox Board to Consider Comcast Offer During Wednesday Meeting 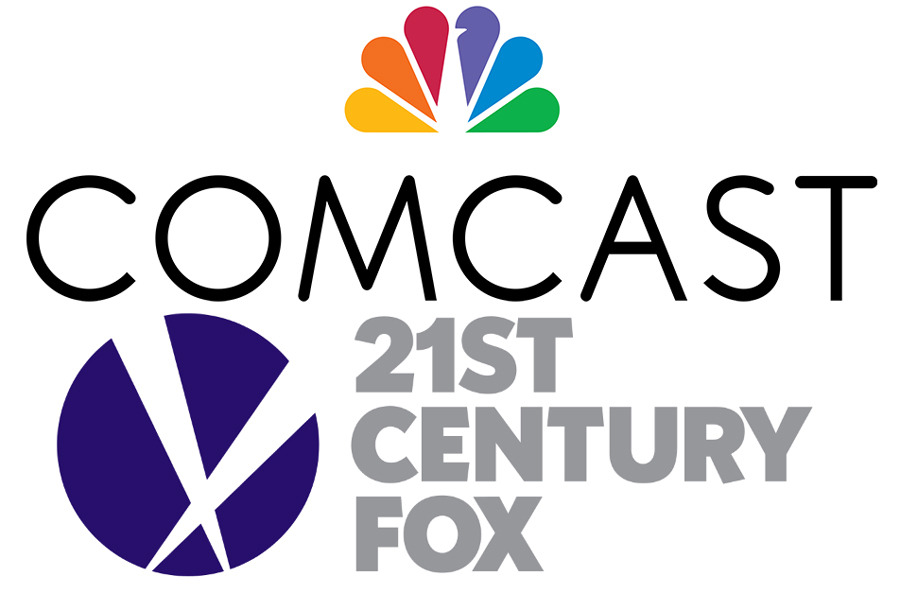 21st Century Fox board members will discuss the recent $65 billion Comcast bid for their assets at a regularly scheduled meeting next week, according to Bloomberg sources.

Comcast put forth the bid on June 13th, one day after a federal judge approved AT&T’s acquisition of Time Warner. Fox owner Rupert Murdoch had chosen the $52.4 billion Disney deal over Comcast due to concerns of regulatory complications. Comcast has taken the June 12th decision as a good sign that a deal with them would be more likely to pass federal regulatory inspections than previously thought.

The Fox board will weigh the benefits of this new all-cash offer this coming Wednesday; if they decide that it is better than the current Disney all-stock deal, The Walt Disney Company will have five days to come back with a new bid.

This information comes from Bloomberg’s “sources close to the matter” who did not want to be identified.