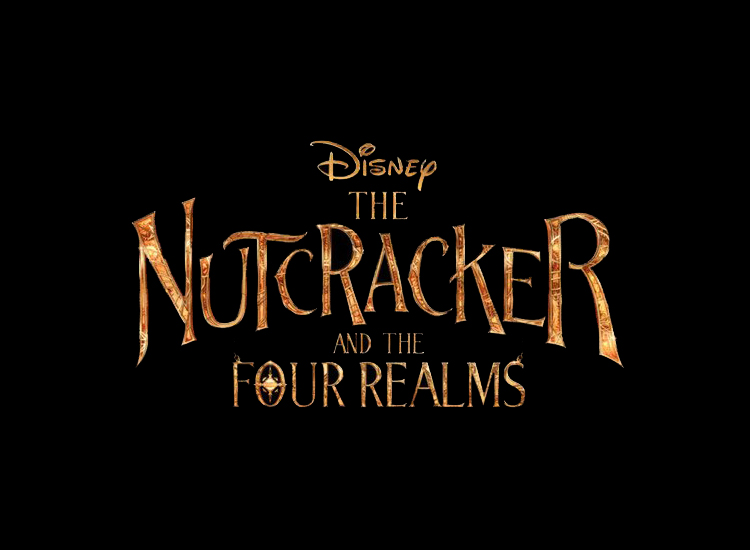 Disney’s The Nutcracker and the Four Realms opens in theaters on November 2, 2018. During the credit sequence, look closely at who the film was directed by.

In early 2016, Lasse Hallstrom was originally selected as the sole director for the film, but in late 2017 Joe Johnston was brought on board for 32 days to direct several “significant reshoots.” What makes this unique is this double directorial duty will appear in the credit sequence, with Hallstrom and Johnston both credited as the director, according to The Hollywood Reporter. This doesn’t typically occur unless the two work as an established team. Normally in a situation where one director steps in for another the Directors Guild of America decides which of the two deserves the title of director.

There doesn’t appear to be any ill will between the two directors. Hallstrom told The Hollywood Reporter, “Joe is the ultimate expert in visual effects and I enjoyed collaborating with him on this film.” Johnston returned pleasantries by saying, “When I was asked to direct the remaining elements, I saw an opportunity to complete Lasse’s wonderful and wildly inventive vision.”