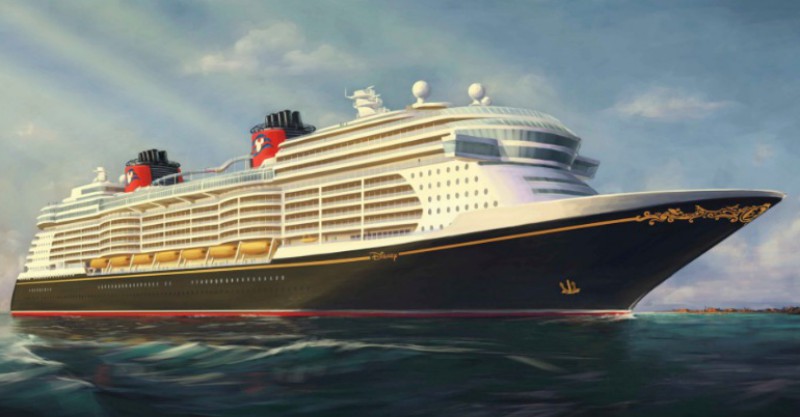 Bob Chapek, the chairman of Disney Parks, Experiences, and Consumer Products, has named Jeff Vahle as the new president of Disney Signature Experiences. Vahle began his career with Disney at Walt Disney World in 1990. Chapek said of the appointment:

There is tremendous opportunity to deliver magical Disney vacation experiences in new and exciting ways. Jeff is a talented leader with a strong track record of success and I’m excited to see what he and the team will accomplish together.

This announcement comes just a month after a strategic reorganization at The Walt Disney Company.

Vahle replaces Anthony Connelly, who took over last year for the retiring Karl Holz. Disney’s announcement today made no mention of Connelly, however several sources, including the Disney Cruise Line Blog, suggest that he is no longer with the company.

Vahle currently leads the Global Facilities Operations and Sourcing and Procurement teams, and will continue to oversee those departments as well.

About his new role, Vahle said:

Throughout my career, I’ve been fortunate to be part of an incredible team that makes magic for millions of guests every day at Disney destinations around the world. I look forward to leading this creative, dedicated and hardworking team as we build on the success of these businesses during this unprecedented era of growth and innovation.

Vahle takes the helm as Disney Cruise Line has three new ships schedule to set sail in 2021, 2022 and 2023. The newest Disney Vacation Club property, Disney’s Riviera Resort, is expected to open in late 2019.

In his spare time, Vahle also serves as chairman of the board of directors for Give Kids the World.