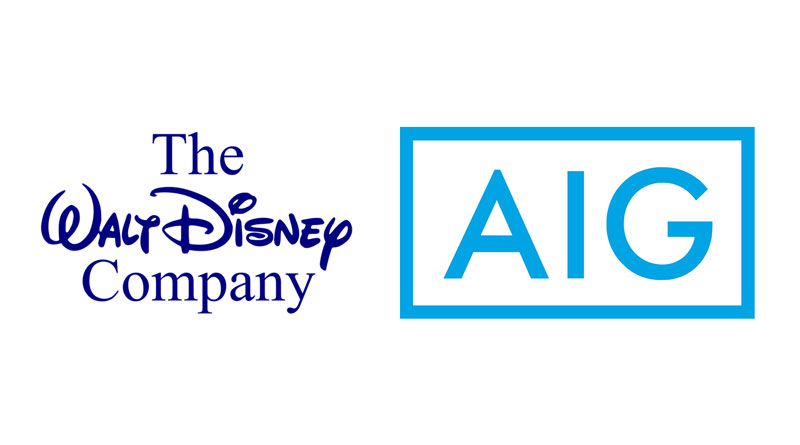 The most recent development in ongoing litigation between AIG and The Walt Disney Company has found a judge ruling against claims made by the insurance provider, and ordering the company to proceed with arbitration. The motion to compel arbitration filed by Disney is related to the highly publicized “pink slime” case, in which Disney had settled a defamation suit made by Beef Producers Inc. and then filed an insurance claim with AIG Specialty Insurance.

The motion was ruled on in the United States District Court Central District of California by Judge George H. Wu. AIG had disputed the motion on arguments of jurisdiction as well as claims that Disney had no footing for the request since both parties had already undergone mediation.

Here are some of the relevant details:

Earlier this summer, Disney settled a defamation lawsuit with Beef Producers Inc.(BPI) to the tune of $177 million. BPI filed the suit after Disney-owned ABC released a report by Jim Avila on the company’s use of of lean, finely-textured beef ABC referred to as “pink slime”, which BPI claimed damaged their reputation. With the notable exception of AIG, all of the company’s insurers had agreed to the payout.

After the settlement, Disney looked to its insurers for reimbursement; their specialty insurance claim with AIG had a liability limit of $25 million. Disney has motioned to place the issue before an arbitration panel in an effort to obtain the reimbursement.

AIG’s counter arguments to Disney’s motion to compel arbitration are based on two factors: jurisdiction, and the claim that Disney and AIG already underwent non-binding mediation.

The insurance policy Disney has with AIG contains an Alternate Dispute Resolution (ADR) clause. The clause lists two possible ADRs: non-binding mediation and legally binding arbitration. AIG has the right to suggest which ADR is chosen, but if Disney doesn’t agree then the choice falls to them. AIG claimed that Disney’s motion to compel arbitration should have been thrown out, as they were already involved in mediation.

All of AIG’s arguments were found to be invalid. The documents expounded on each ruling.

For the jurisdictional claims:

On June 22nd, 2017, AIG representatives wrote Disney a letter stating the company “formally commences nonbinding mediation”, one of their two options as an ADR which Disney has the right to deny. Disney responded on June 28th,

“[The] June 22 letter claims that AIG ‘formally commences nonbinding mediation’ under the Policies. Respectfully, Disney does not believe that AIG can unilaterally “commence” mediation under the ADR clause. Rather, Disney regards AIG’s position as ‘electing’ mediation pursuant to that clause. Disney has not determined at this time what ADR process it will elect with respect to this Claim. As you know, the [redacted] Parties have just executed a settlement agreement, the terms of which will not be fully consummated for another two months. Also, we do not yet know the Disney team’s availability for ADR proceedings.”

The two companies continued negotiations in person, by phone, and by email throughout July and August. AIG claims this qualified as mediation, adding that, ““[t]wo insurance brokers who were involved in the instant coverage dispute sought to assist the parties with their discussions and facilitated the mediation.”

Disney representatives have gone on record stating that at no point did they consider any of the contact as mediation. Testimony by AIG’s supposed impartial mediators also played a role, with Jacqueline Waters saying,

“I did not act as a neutral, impartial participant in those discussions. I did not view my role as being a mediator during those discussions. I acted in the same claims advocate role as I would in any other dispute between an insured client and a carrier. I did not understand the settlement discussions that took place between AIG and [Disney] over the summer of 2017 to be a mediation. No mediator, panel, or mediation facility was involved, and no mediation briefs were exchanged.”

The Court ruled that these interactions did not qualify as mediation, and  granted Disney’s motion to compel arbitration.