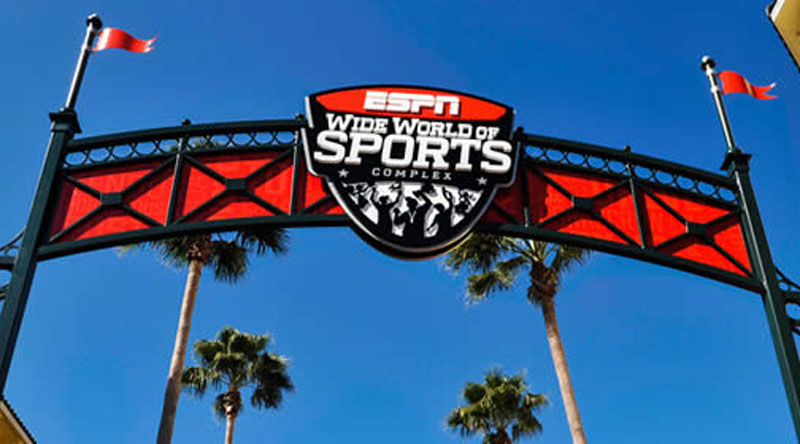 According to The Athletic, when NBA players head to Walt Disney World to finish out their season, the teams will be placed in hotels based on seeding. The website also shared additional information obtained from a National Basketball Players Association memo, including what players’ lives will be like during their stay.

Players will be staying in three different Disney hotels:

Despite the detailed testing and quarantine, other sources are saying that players are still not happy with the NBA’s plans to resume the season at Walt Disney World, which may affect the league’s ability to pull off the move.

Players have until June 24th to notify their team if they will be playing when the season resumes. Aside from players that are “Protected” or “Excused” due to various reasons, including a higher risk for illness, players will have their compensation reduced for each game missed.

Except for the Toronto Raptors, players must return to their home market for mandatory testing before June 22nd. Raptors’ players will head to Naples, Florida.

Each team will bring a 35-person traveling party to Orlando, to include trainers, coaches, equipment managers, and security.

While at their hotels, players will have access to a players-only lounge, pools, barbers, manicurists and pedicurists, a 24-hour VIP concierge, movie screenings, video games, ping pong, and lawn games. Players will also be able to attend other games.

Any player who leaves the Orlando “bubble” without permission will face a 10 to 14 day quarantine and enhanced testing, along with reduced compensation for games missed.

Play will begin July 22-29, starting with three scrimmages against teams that are staying in the same hotel.

The NBA and Disney have not confirmed any of the information obtained from the memo.