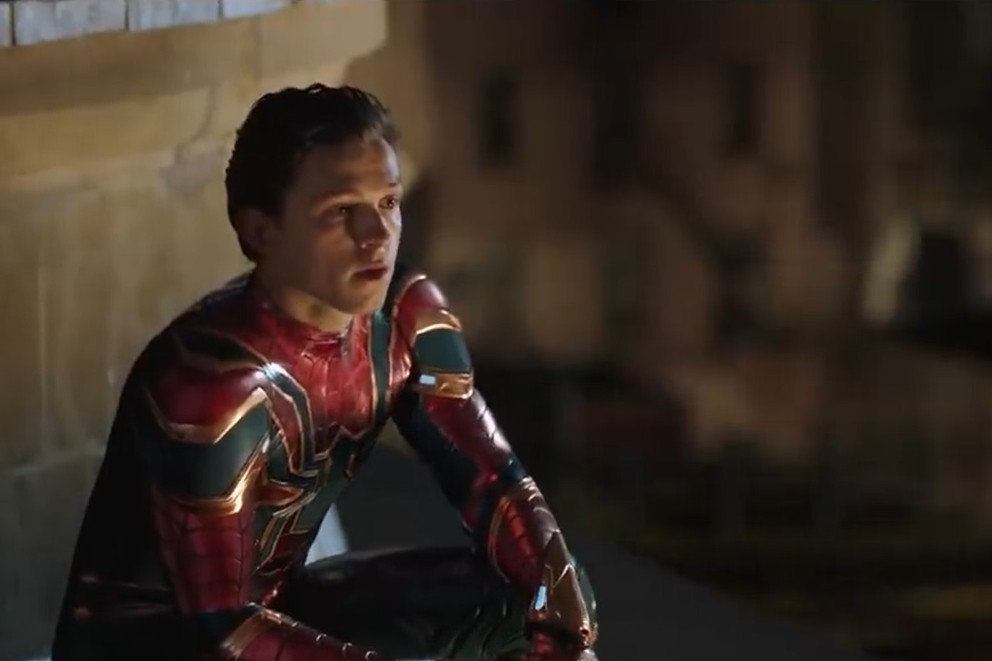 ShareTweetSubscribe
UPDATE: Sony Pictures has commented on the future of Spider-Man with the following statement:

Much of today’s news about Spider-Man has mischaracterized recent discussions about Kevin Feige’s involvement in the franchise. We are disappointed, but respect Disney’s decision not to have him continue as a lead producer of our next live action Spider-Man film. We hope this might change in the future, but understand that the many new responsibilities that Disney has given him – including all their newly added Marvel properties – do not allow time for him to work on IP they do not own. Kevin is terrific and we are grateful for his help and guidance and appreciate the path he has helped put us on, which we will continue.

Source: @SonyPictures Deadline has learned that Disney and Sony Pictures have not been able to reach an agreement on terms for the future use of the Spider-Man character in Marvel Studios films. Discussions have been taking place over the last few months, with both sides refusing to compromise. Disney is looking for a 50/50 financing arrangement, while Sony wants to stick to the current terms which gives Marvel 5% of first dollar gross. While director Jon Watts and actor Tom Holland are set for two more Spider-Man films, Kevin Feige would be out as producer if an agreement can't be reached. This year's Spider-Man: Far From Home recently became the highest grossing film ever for Sony Pictures. Of course, Avengers: Endgame, which featured Holland's Spider-Man, is the highest grossing movie of all time, surpassing Avatar. Both films were produced by Feige. Deadline talked to sources who say that Sony thinks they will be fine without Feige, having Watt and Holland already involved, plus producer Amy Pascal, who worked with Feige on the last two Spider-Man film. No one from either side would comment to Deadline on the record. Source: Deadline Image: Marvel
ShareTweetSubscribe